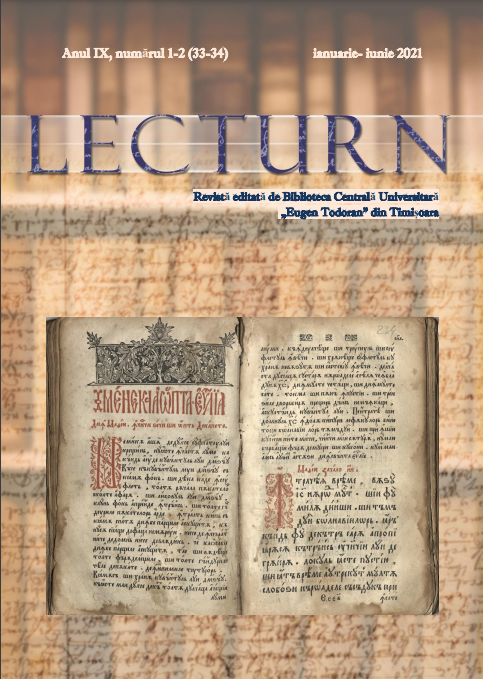 Summary/Abstract: The history of culture, communication and publicity would not have been possible without the development of the typographic industry and of several innovations such as the telegraph, the telephone, the radio and television and, in the past years, the internet. The purpose of this study is to show how mass communication became prevalent, a process that took place in several stages, and to highlight the role that technical evolution played in the professionalization of communication specialists and in the legislative changes that this process brought on. The result was a significant one, as more and more people could take part in the information exchange facilitated by various elements of mass communication.