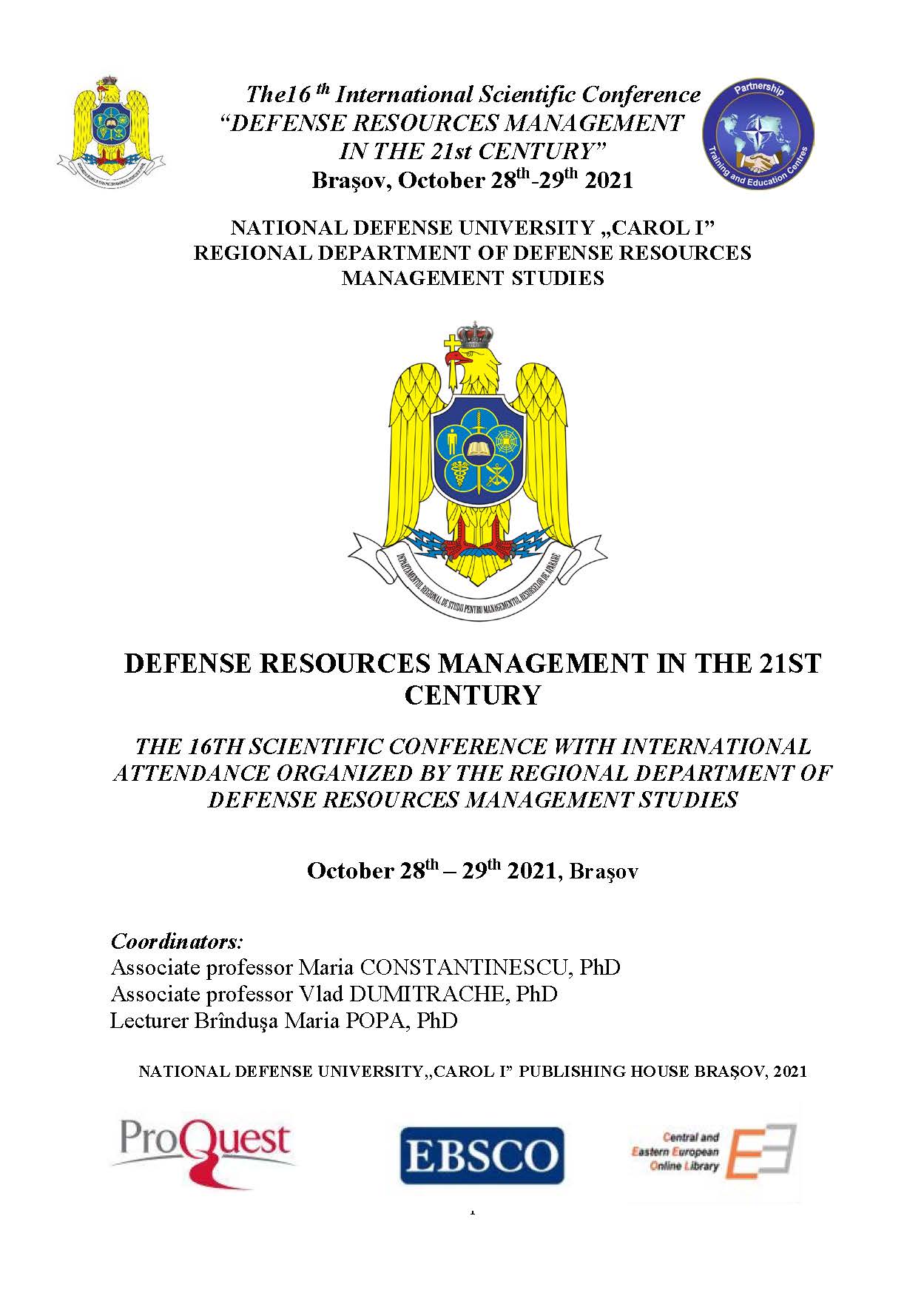 Summary/Abstract: Understanding human behavior is imperative for the success of HUMINT in military deployments, no matter if this refers to the enemy, friendly or own troops behavior. Whoever has the power to influence human behavior – besides the ethic responsibility for such actions that is not the subject of this article – is able to efficaciously achieve the desired objectives. Nowadays, the human behavior in general, is part of an extended human network enabled by social media, households, Internet of Things and Internet of Everything, all together forming the “actors” within the cognitive environment. Like many other “military tools”, HUMINT needs to be able – to a certain extent – to shape the hearts and minds, particularly the human source ones. The old model of winning the hearts and minds, generally applied in counter insurgency operations and not only, was instinctively applied in HUMINT domain with positive results. Nevertheless, the complexity of the cognitive environment, where the dexterous influencers are playing the “molding games”, necessitates a methodological and scientific approach that requires to firstly analyze our own behavior and then to influence others. A Cognitive HUMINT Tool enables the understanding of how the heart and mind can determine the actions, or vice-versa, and would create the premises for shaping the human sources.