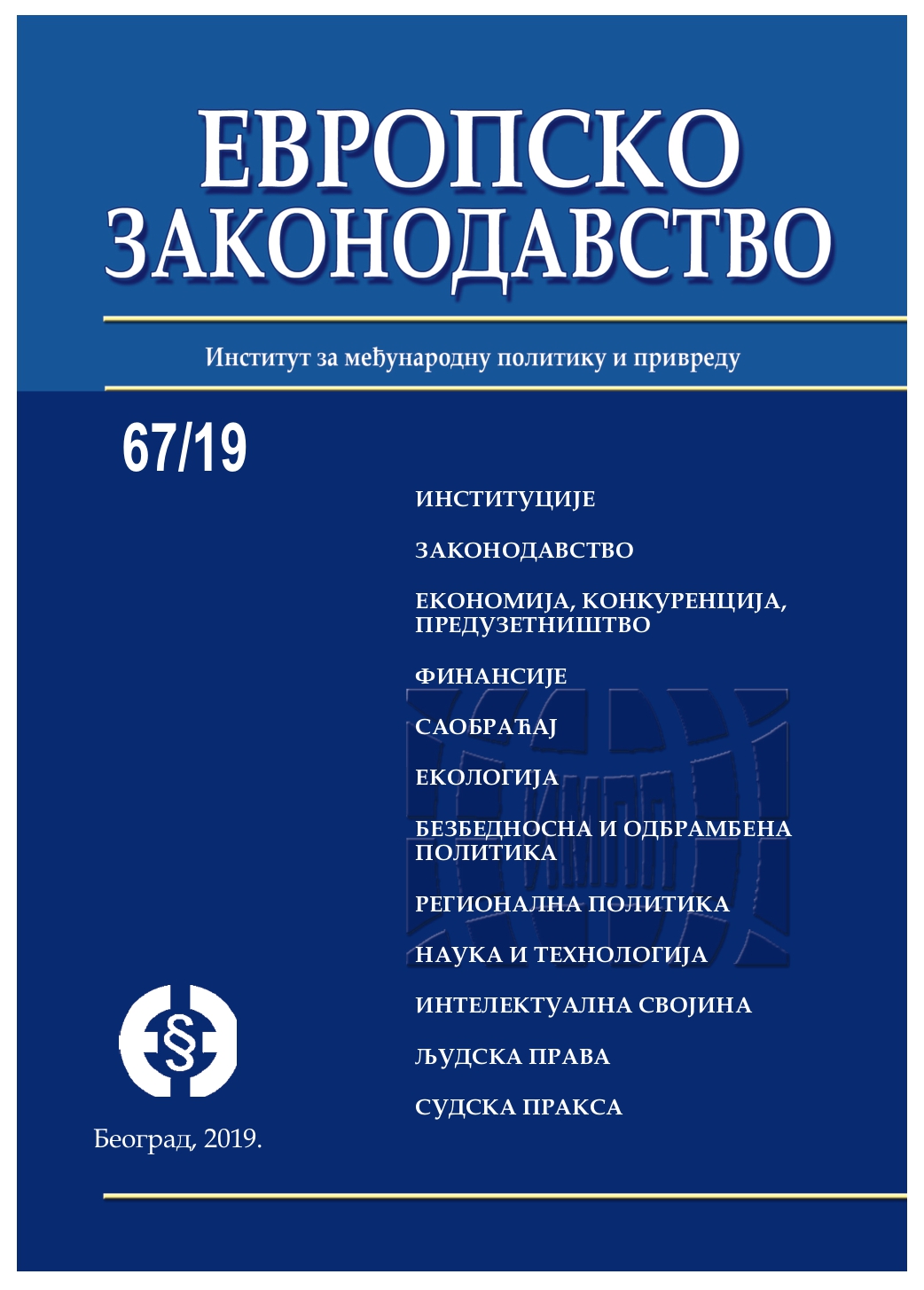 Summary/Abstract: For thousands of years, women have been fighting for the right to education, a better position in society and against male domination. Despite the fact that justice and wisdom are female deities, women have been in a subordinate position for centuries. Women were in the best position in Egypt. Three millennia ago, Egyptian women could have been Pharaohs, army commanders, scribes and priests, which is not possible today. Under the influence of Greek civilization and later Christianity, women in Egypt gradually lost their rights. The equality between men and women in the land of Pharaohs disappeared, which was one of the essential values of this civilization never again realized in any country in the world until the First World War. In ancient Greece, despite many ideas that led to the progress of civilization, the position of women was rather unfavorable. During the Middle Ages, with the blessing of the church, the persecution of witches began to spread representing the most hideous violence against women. Paradoxically, women enjoyed the most extensive rights in monasteries. Viewed through the prism of history, women are in a subordinate position compared to men. In contemporary times, not only in Europe but also in the wider international milieu, the premature death of women and girls due to gender discrimination, unequal access to resources, due to violence and neglect are identified with the "phenomenon of missing women". The theory of the Nordic paradox shows that women with a higher economic status than their traditional partners are more exposed to violence. In the subject analysis, the author considered the process of developing and evolving the rights of women and concluded that gender equality through the reduction of traditional gender roles strengthened the view that violence against women was justified, and their success in life circumstances was often regarded as a certain threat.