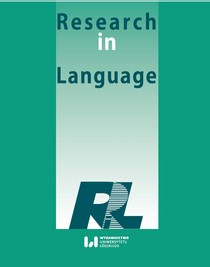 Summary/Abstract: This article uses the material of anonymous Internet forums to analyse the semantic field of deception by the instrumentality of artificial neural networks. Two major imageboards were investigated: 2ch.hk and 4chan.org, being the most popular Russian and American imageboards. For the experiment an algorithm called Word2vec was used to examine 30 million word usages for either of the languages. This analysis revealed 10 words with the greatest semantic proximity to terms from semantic fields of «deception» for Russian and American English. The results showed the tendency among native Russian imageboard users to link the concept of deception with religion and spiritual sphere, while American forum users associate deception with politics and related concepts.