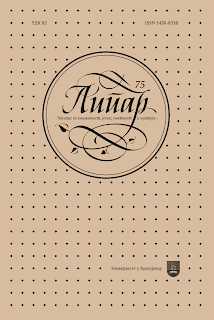 Summary/Abstract: The goal of this paper is to investigate the memory of the Holocaust, i.e. the reception and representation of the suffering of the Jewish population during the rule of the Third Reich (under Nazi rule and occupation) in the capitals of the states constituted after the Second World War - in East Berlin, GDR, and Belgrade, SFRY, during the period from 1945 to 1989/1991. Relying on the achievements of memory studies and analyzing the political moods of that time and the ways of constructing official narratives about Jewish suffering in selected post-war Communist countries, the similarities and differences in the policy of representing Jewish suffering in these two countries and the memory of Jewish victims in places of remembrance and in the practices of remembrance in their capitals will be pointed out.