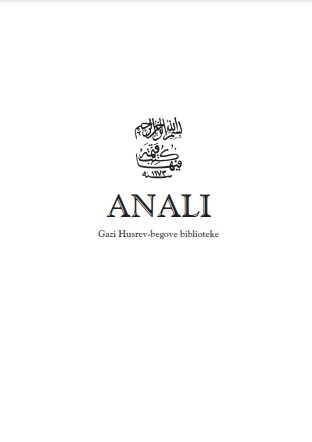 Summary/Abstract: Over the course of its development, Sharia law, like other legal systems, has gone through periods of rise and stagnation. These processes were closely related to the development of society and the state, their highs and lows. Although it was based on the universal Islamic principles that represented its foundation, the building of Sharia law was built with various elements of an interpretative character from primary and secondary sources. Sharia law did not operate in isolation from other legal systems it encountered, came into contact with and co-operated with. This paper aims at pointing to the emergence of a hybrid, mixed legal system, which was created through the cooperation of two different legal systems on the territory of today’s India under the rule of the British Raj. Anglo-Muhammadan law developed on two foundations: a) on individual Shariah regulations of family and property law and b) on the principles of common law of the legal system of justice, equity and good conscience.