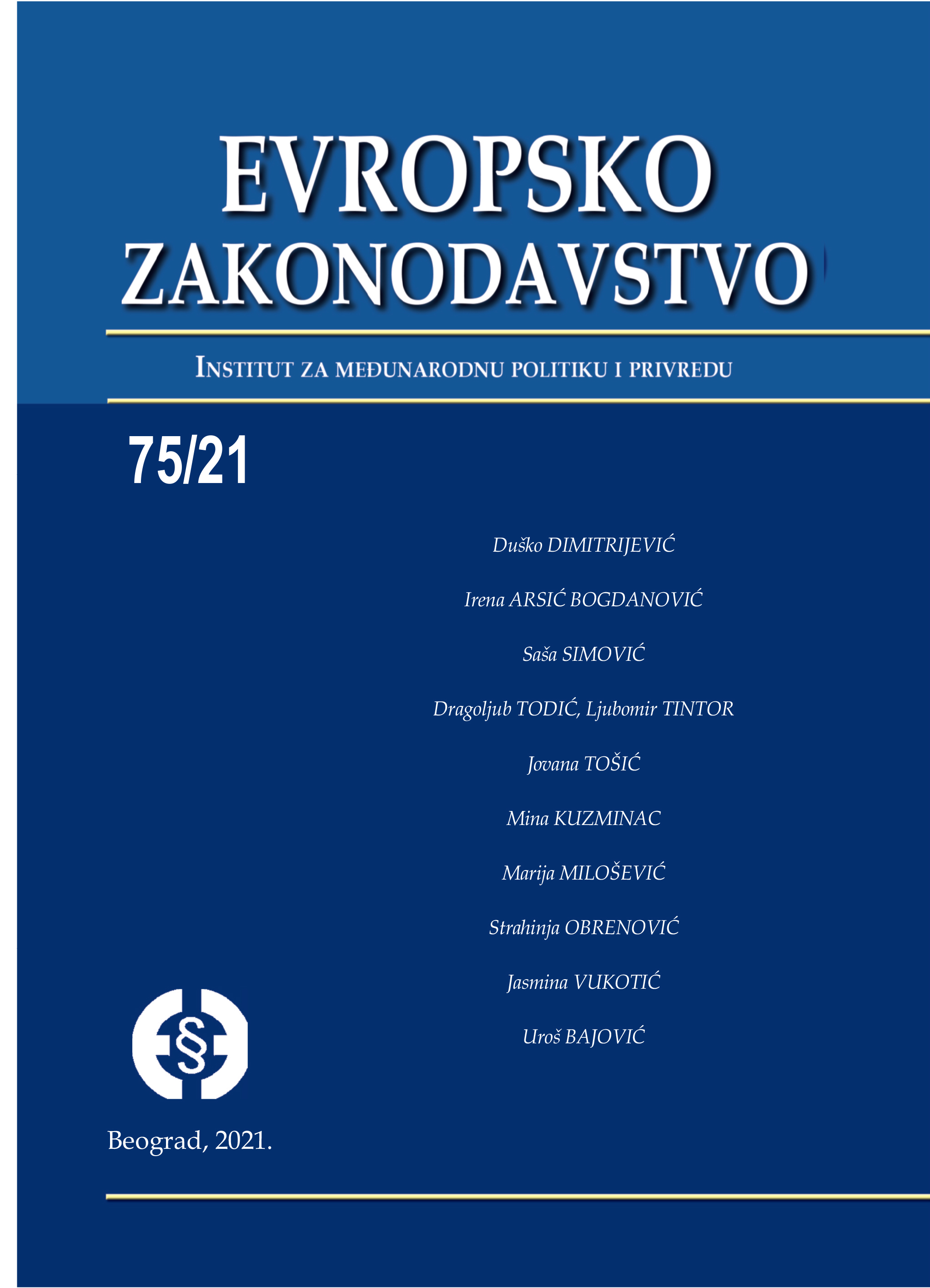 Summary/Abstract: This paper deals with the position of the European Commission on the natural gas market, in period from the adoption of the First Energy Package to the adoption of the Third Energy Package. The aim of this paper is to analyze the role of the European Commission regarding the process of liberalization and integration of the natural gas market in the European Union. The methods used in this paper include the analysis of acts contained in energy packages, but also the comparison of different legislative solutions in three energy packages. In that sense, the posed research question is whether the European Commission has become a new "European regulator" on the gas market, thanks to the powers granted to it by energy packages, especially the Third Energy Package. Conclusion of the research is that the legislator did not envisage assigning the role of energy regulator to the Commission, but granted it far-reaching powers - especially when deciding on the exemption of new energy infrastructure. The last part of the paper covers legislative changes initiated by the Commission, which go in the direction of expanding the scope of implementation of the Third Energy Package, thus further strengthening the Commission's position on the energy market.