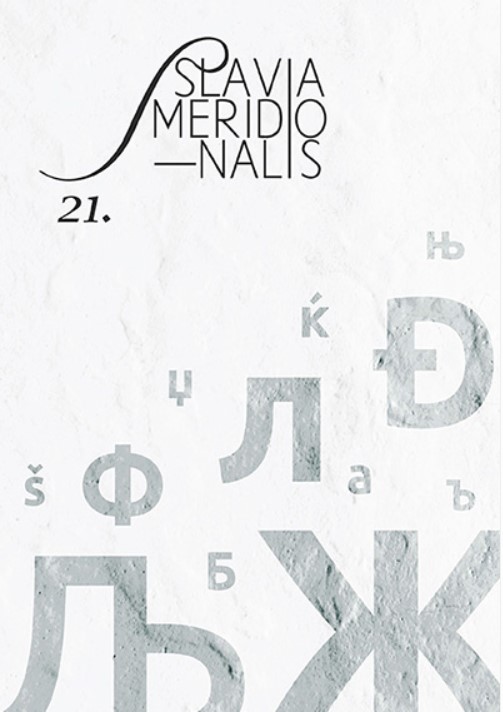 Summary/Abstract: The paper traces the relationship between the literal and literary language that is found in structuralism and analytic philosophy. The paper’s gist provides a comparative account of Roman Jakobson’s and Donald Davidson’s notions of poetic language and their relation to the general idea of language as it is given in their work. In reconsidering Jakobson’s and Davidson’s arguments, I propose abandoning the dualistic hypotheses of the oppositions between literal and non-literal language, and between literal and literary language. I contend that the notions of first and literal meanings are necessary for other types of interpretation. The dualistic hypothesis requires the cascade model, which displays a bottom-top transition across hierarchically arranged levels of meanings. Instead, I outline the multilayered structure of language with two thresholds: mimetic and semiotic. Therefore, the cascade model should be replaced with the palimpsest model of concurring, merging, and blending layers of meanings.