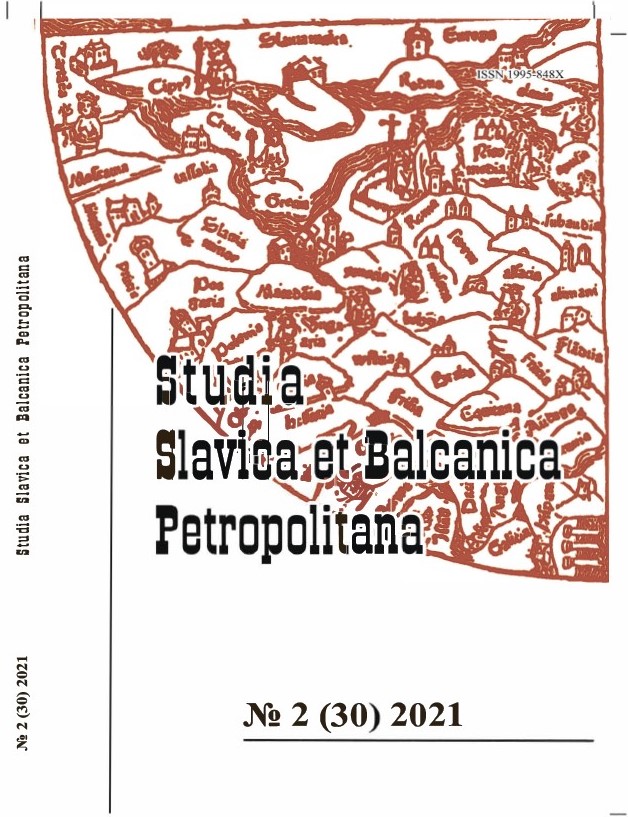 Summary/Abstract: The paper presents and analyses the undated drawing of Zaporozhian Sich and Russian fortress Kamenny Zaton (Stone Bay), completely unstudied before. The drawing was made at the beginning of 18th century and has preserved in collection of Malorossiysky prikaz (Little Russia Office) in the Russian State Archive of Ancient Acts. Using methods of source criticism and historical geography authors attribute the drawing and conclude that it can be connected with the special mission to Sich, headed by Stol’nik (Steward) Fedor Protasyev and the General Esaul of Zaporozhian Host (Cossack Hetmanate) Ivan Skoropadsky in 1703. The main goal of the mission, that is studied on the base of new archive sources, was to oblige Zaporozhian Cossack to take an oath to the Peter I in return for tsar’s salary. Authors also analyzes in details the drawing itself, describing at the same time the process of building of the Kamenny Zaton and correcting the timeline of it, including the foundation date of the fortress. It appeared that Kamenny Zaton had earthen fortifications only, as the Russian government didn’t manage to build stone ones. The picture of the Kamenny Zaton on the drawing was made in the orthogonal projection as quadrilateral bastion fortress, whereas in reality it had five bastions. The Zaporozhian Sich is pictured as symbolical agglomeration of buildings with gable roofs and four towers. Considering technical and stylistic characteristics of the document it can be identified as the Russian geographical drawing, the unique artefact that reflects and visualizes the history of Russian colonization of the lower Dnieper River territories in the beginning of 18th century.