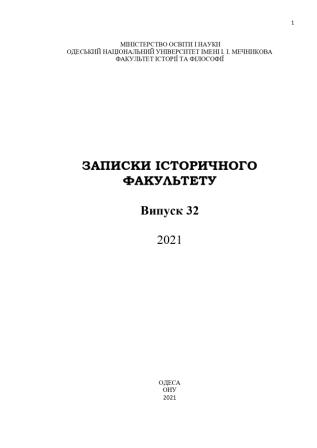 Summary/Abstract: This article deals with the emergence and formation of football heraldry as one of the main elements of modern football. Examples of football emblems of clubs and national teams are given. This article gives you the opportunity to see that modern football has long ceased to be just a game, and has become a global phenomenon. Football is inextricably linked to many historical, ethnological, and socio-cultural aspects. An attempt is made to analyze the common and distinctive features of the coats of arms of football clubs of different countries. Modern football is an ethno-cultural phenomenon. Attributes and symbols become an element of globalization and identification. Undoubtedly, the main element of football symbols is the emblem or emblem of the club. Football in the modern world forms a separate culture that needs to be studied and researched. The purpose of this article is to trace and analyze the transformation of football heraldry and ethno-cultural features of football emblems. The historiography of the study of football and football paraphernalia in particular is quite specific and diverse. The works of researchers of football culture and the attributive-symbolic component of the game of football are important. So the conclusion can say that emblem is the most important of the club's football attributes. He has accompanied the team since its inception, is a source of pride for fans and players and can tell a lot about the history of the club and the city he represents, contains information about the traditions and cultural features of his native region. Therefore, it is a valuable and integral component of football teams and a very interesting object of study.