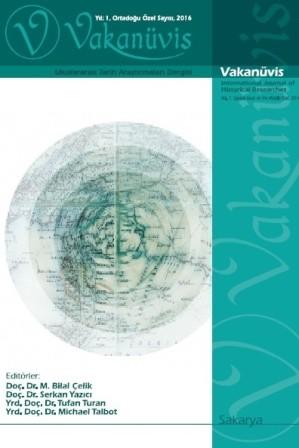 Summary/Abstract: That the Community of Union and Progressive included the Ottoman officers, who had gotten to know the committee organization by following the gangs in the Balkans, was taken the opposition to a different dimension for Sultan Abdulhamid. These officers, who called the rules of Abdulmamid II "despotism", thought that opposition did not work, and it should revolt the state with military units in order to be able to have the constitutional administration redeclared. In 1908, thus, some officers went up the mountain. The Sultan had assigned Şemsi Pasha, who was his most trusted soldier against this rebellion, to take the situation under control and provide security. However, the assassination of Şemsi Pasha by a Unionist officer in Manastır destroyed one of the sultan's greatest pillars. As a result of the fact that the control in Rumelia could not be fully achieved, together with the events that followed, constitutionalism was declared again on July 24, 1908. The subject of this study is the role and fate of Şemsi Pasha in the 1908 Revolution and the evaluation of the effects of this outcome on the revolution process.