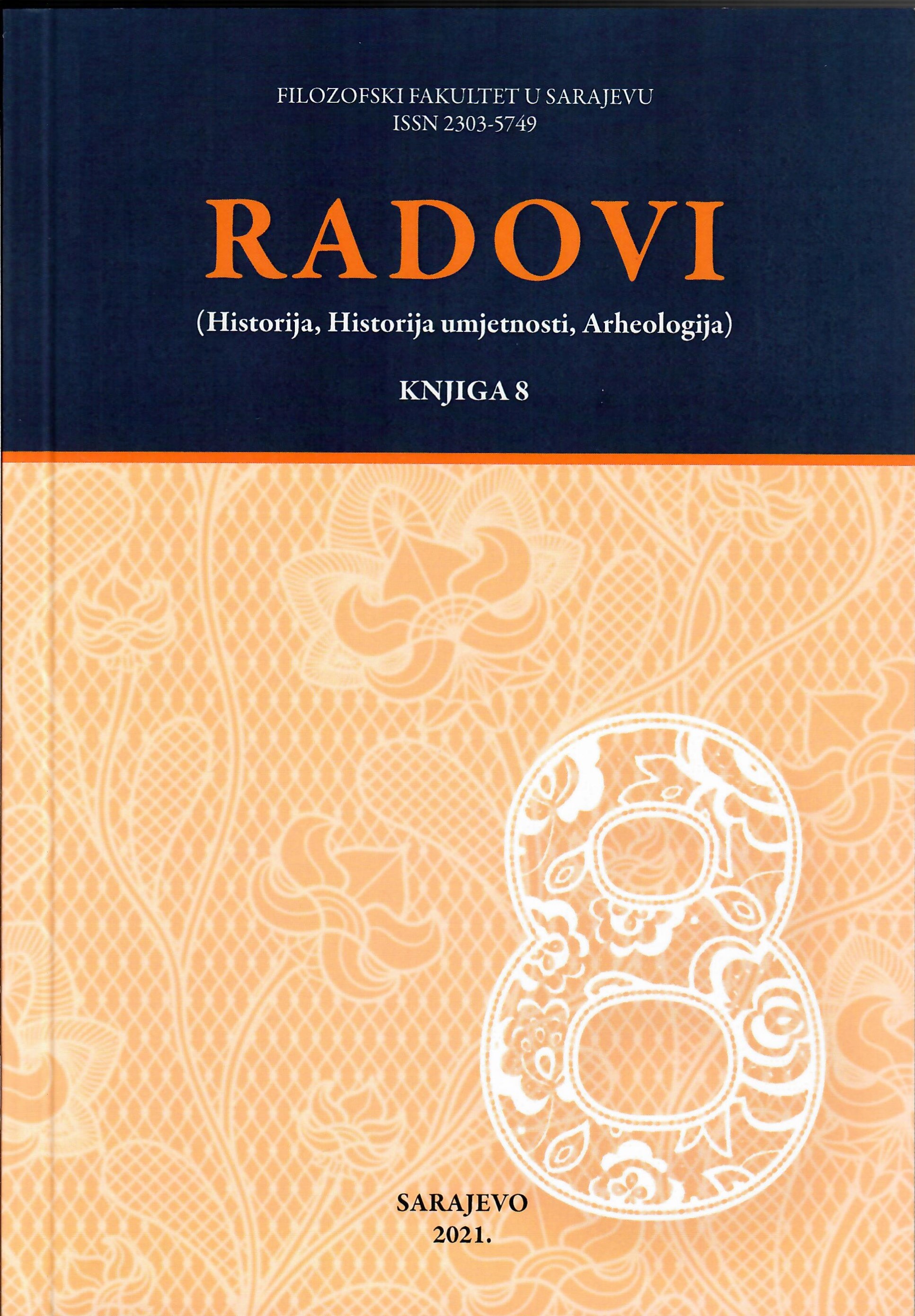 Summary/Abstract: This paper presents the key moments in the develpment of socialist Yugoslavia, including its disingegration, that is post-socialist transition or the period when the etno-nationalist elites took over ruling power and broke apart not only Yugoslavia but socialist system that created it. The politics of socialist Yugoslavia itself oscilated between: authoritative one-party politics and democratic tendencies expressed through self-management politics; state unitarism and national separatism; priciples of equality and liberty; international socialist cosmopolitanism and antiimperial national self-determination; bolshevik exlusiveness and restrictivity and socialdemocratic openess; politics of the West and the East... It was depending on historical context that one tendency was dominant over the other. But in any case, the politics of socialist Yugoslavia was directed towards finding its own path of development of the state and socialist society, which—regardless of its internal controversies— managed to create a new political community at the same time maintain the exhisting one. In the context of development of DFJ (Democratic Federal Yugoslavia), but also FNRJ (Federal People’s Republic of Yugoslavia), and then SFRJ (Socialist Federal Republic of Yugoslavia), Bosnia and Herzegovina had a very important role. Bosnia and Herzegovina was constituted through the decisions of ZAVNOBiH (the Anti-Fascist Council for the National Liberation of Bosnia and Herzegovina) presented on its founding meeting on November 25, 1943 in Mrkonjić Grad and recognized as one of the Republics within State Federation of Yugoslavia that same year on the Second Session of AVNOJ (Anti-Fascist Council for the People’s Liberation of Yugoslavia) which took place on November 29 in Jajce. The author focuses on the significance of anti-fascism, which recognized Bosnia and Herzegovina and was based on the notion that this republic acts as a bridge that connects South Slavic community in political and symbolic sense.