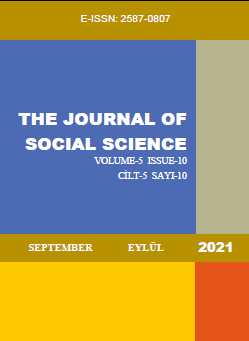 Summary/Abstract: Domestic factors especially national identities of a Nation-State influence its foreign policy by distinguishing that country’s perception of “self” from that of “others”. By employing the case study of India, this paper assesses the way India perceives its national identities and the resultant effects on its foreign policies towards South Asia. The paper assesses that in India, its peculiar political construct superimposed by British colonizers and multiple ethno-religious groups stacked together under a Hindutva-inspired political system serve as an aberration from the evolution of indexical “self” of different nationalities in that country. Accordingly, India’s national identity formation is premised on “exclusion” and it attempts to overcome this challenge through externalization of its internal problems towards neighbourhood.