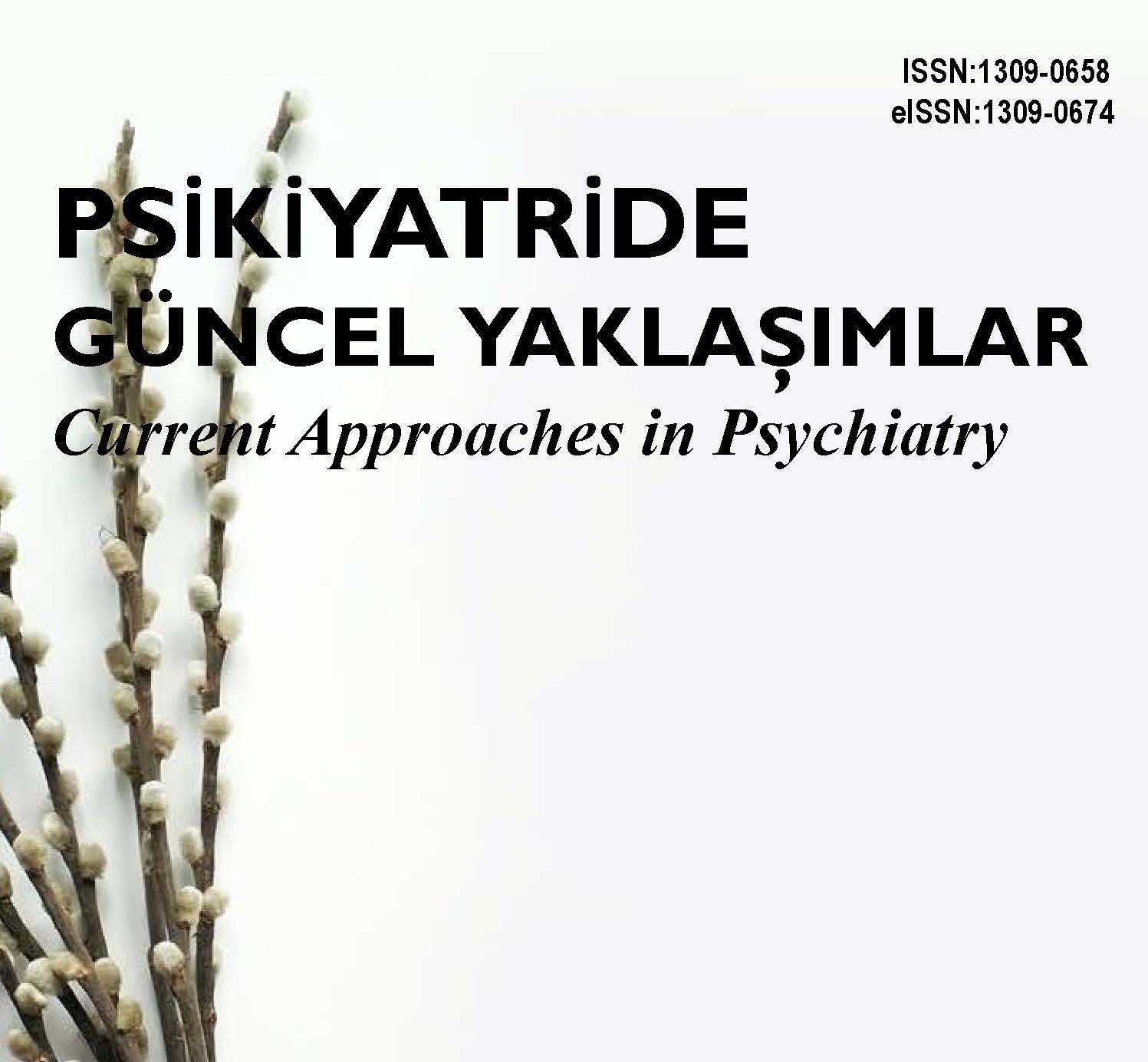 Summary/Abstract: The aim of this study was to examine the past events that create a turning point in life and fictional events that can create a turning point in the context of narrative meaning-making style, psychological state and gender. The sample of the study consists of 81 nonclinical volunteers between the ages of 18-35, undergraduate students/graduates. In the study, the participants were asked to write a total of four autobiographical memories, two of which were about the past and two about the future. To measure the psychological state, Beck Anxiety Inventory (BAI), Beck Depression Inventory (BDI), Adult Psychological Resilience Scale (PRS), Psychological Wellbeing Scale (PWS), Social Comparison Scale (SCS), Ideal and Real Self-Concept Scale (IRSCS) were applied. As a result of the statistical analysis, thematic coherence in positive memories was found to be associated with scores of BAI in women; with PWS, PRS, and SCS in men and factual elaboration was found to be associated with PRS in women. Interpretative elaboration in negative memories predicted the scores of IRSCS, agency PWS and SCS scores in males. Interpretive elaboration in positive fictional narratives in women with BAI and BDI; with BDI in men; seeking support in negative memories was observed to be associated with BAI in women and BDI in men. In conclusion, the relationships between the meaning-making process and the psychological state have a very specific and complex mechanism, and thematic coherence is a strong predictor of psychological well-being and self-concept. In women, factual elaboration was associated with resilience, and in negative memories, self-connections were associated with the level of social comparison. Women preferred to tell more negative memories, while men preferred more positive memories, and motivational themes came to the fore in men's narratives.