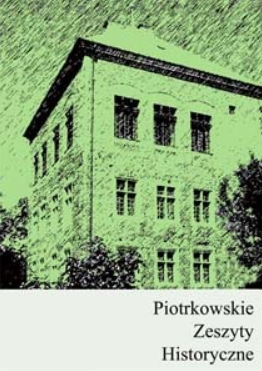 Summary/Abstract: The aim of this article is to analyse historical documents and biographical accounts relating to the clinical depression from which Winston Churchill, according to some sources, allegedly suffered all his life. He nicknamed his low moods “a black dog” and the phrase has become widely accepted in the English-speaking world as a personification of depression. We argue that there is scant solid evidence to prove Churchill was indeed mentally ill, even for a short period of time. He has been deliberately chosen to act as an anti-stigma icon due to his immense popularity and indisputable achievements. In an attempt to fight prejudice and lift the shame accompanying the illness, especially among males diagnosed with the disorder, Churchill’s biography has become falsified while his portrayals in film and fiction are often innacurate.