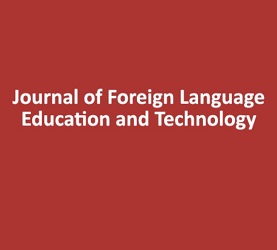 Summary/Abstract: Spanish is a piece of the Ibero-Romance gathering of dialects of the Indo-European language family, which developed from a few vernaculars of Vulgar Latin in Iberia after the breakdown of the Western Roman Empire in the fifth century. The most established Latin writings with hints of Spanish come from mid-northern Iberia in the ninth century, and the main deliberate composed utilization of the language occurred in Toledo, a conspicuous city of the Kingdom of Castile, in the thirteenth century. Current Spanish was then taken to the viceroyalties of the Spanish Empire starting in 1492, most prominently to the Americas, just as domains in Africa and the Philippines.