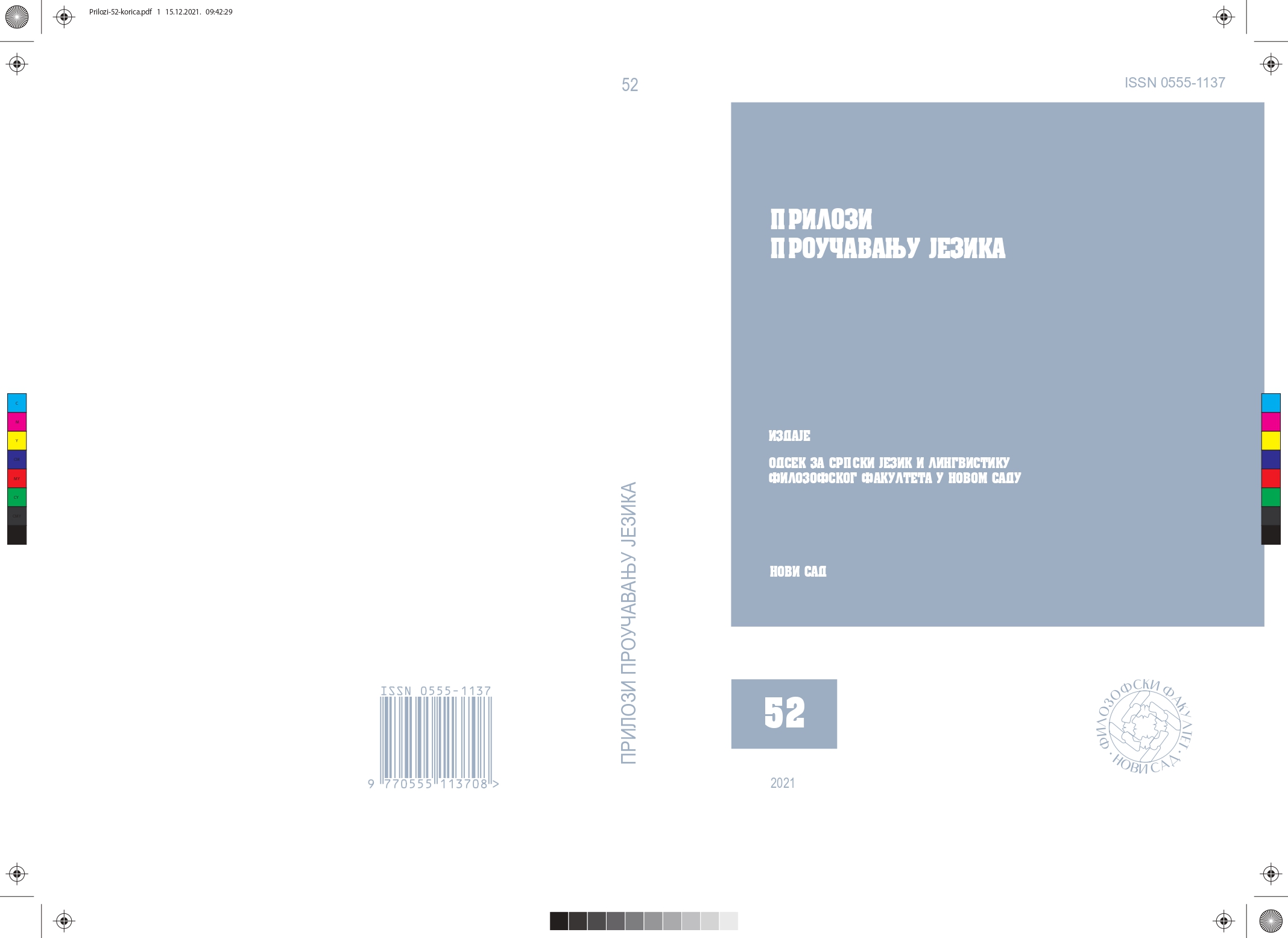 Summary/Abstract: The paper deals with the Serbian culturally specific lexemes in the Parade film, which was presented to German audience in a dubbed version in that language. The aim of the research was to compare the two languages in the domain of cultural specificity, Serbian being the source language and German the target language. The analysis of the corpus showed that almost 75% of examples of Serbian culturally specific content were translated into German using the substitution strategy, implying the replacement or paraphrasing of the original reference, which shows that the two languages are not compatible in this respect. Names and nicknames were identified as a special category of the corpus, where the dominant strategies kept the original form of the original reference and the previously mentioned substitution. Other translation strategies listed in the paper as, namely, direct translation, omission, and hypernymy, had fewer occurrences; hyponymy, however, was a single strategy that was not observed in the analysis.