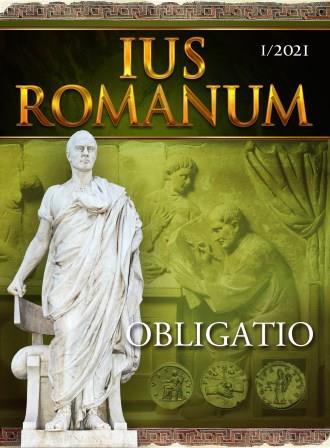 Summary/Abstract: The jurists of the late Republican period, under the influence of the Greek dialectics, formulated certain principles or rules across the generalization of decisions to which they had come across the study of particular cases. They were trying to solve the cases that were appearing ignoring any type of rules or rather without knowing that across some of these decisions they were constructing rules that would come to the present day. Along this work there will be studied the origin and evolution of the roman regulae iuris, where the jurists, without realizing elaborated a corpus of rules that have been and are used not only for the juridical classifications of the Civil Law, but also of the Common Law.