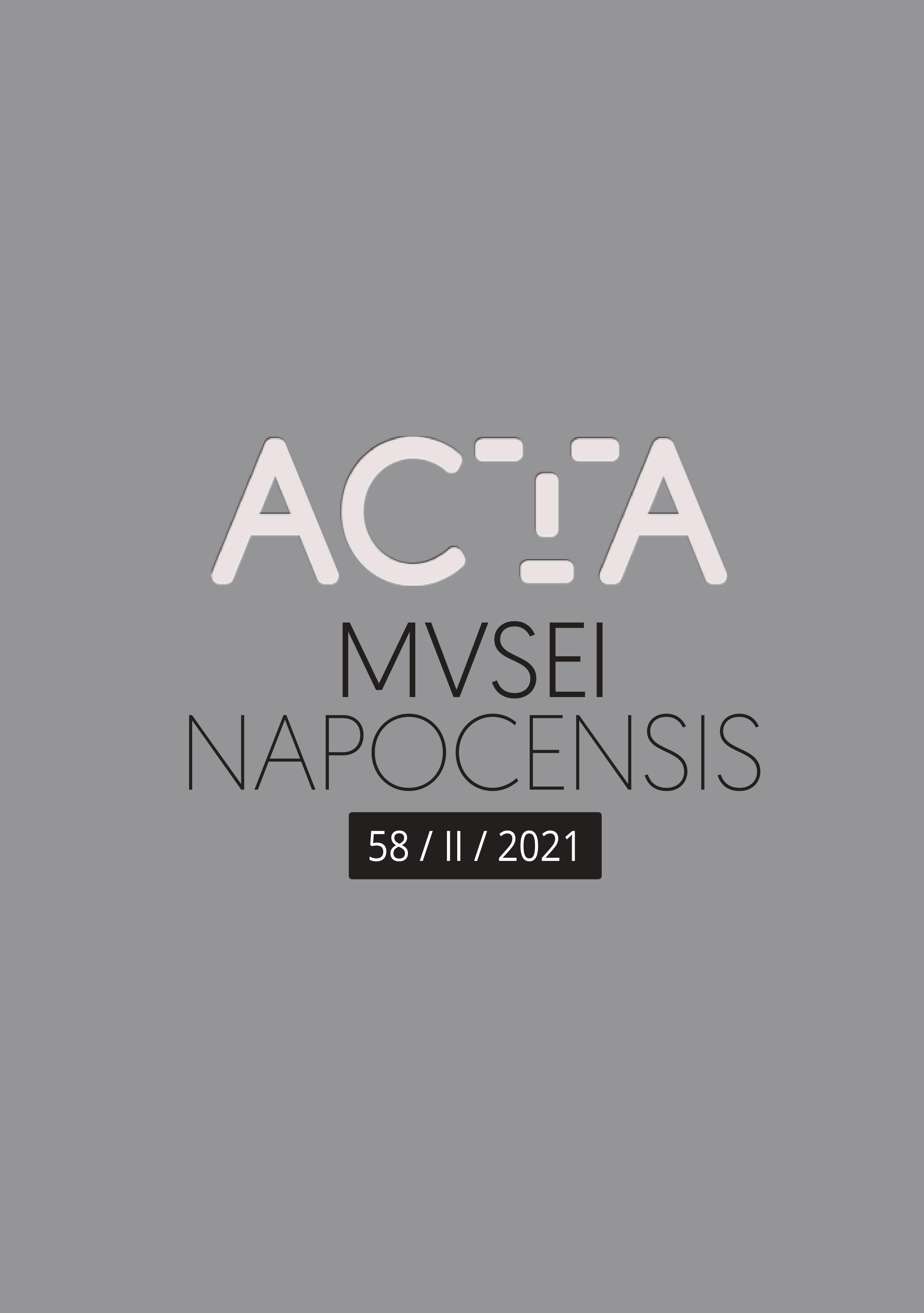 Summary/Abstract: Japan’s military campaigns in Asia during the Second World War were taboo, especially during the 1950s and the 1960s in Japanese society. After the Second World War, Japan experienced a political and social transformation, which unfortunately could not ‘eradicate all the elements of militarism’ still present in the society of the time. Instead of repenting for their misdeeds, many conservative leaders and people who experienced the war chose to identify themselves as the actual victims of the war. Consequently, they ignored the suffering of the inhabitants of the Japanese-occupied territories during the Second World War. I will not dwell, however, into the reminiscences of the past present in the Japanese society of the time nor discuss the issue of war responsibility, but instead look into the case of a noteworthy attempt of coming to terms with the past, the case of Kobayashi Masaki’s trilogy, Ningen no Joken. The trilogy was not the first attempt at reconciling with the past. However, it is one of the most ambitious and well-acclaimed attempts to acknowledge Imperial Japan’s misdeeds. By using Kobayashi’s movies, I will endeavor to sketch a portrait of the Japanese war experience and those who lived in the Japanese-occupied territories of the time.