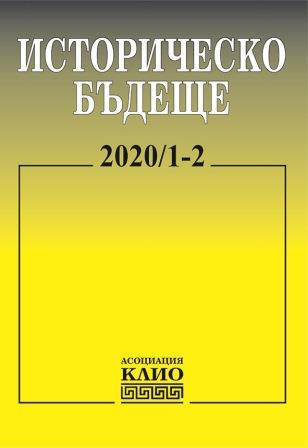 Summary/Abstract: The article examines the debates on the so-called “third generation” in the larger framework of the debates on Bulgaria’s twentieth century political history. The term “third generation” appeared as a self-designation in the 1930s among part of the radical nationalist youth who was influenced by contemporary authoritarian and fascist movements and regimes in Europe. These young people considered themselves the third active generation after the creation of the new Bulgarian state in 1878. They claimed that their generation had the vocation to complete the unity of the whole nation and achieve national regeneration and advancement. From present-day perspective the same generation could also be regarded as the last active generation before the instauration of the communist regime in 1944 and hence it is often regarded with compassion and even somewhat idealized. This framing introduces a distorted reception of the political views and activities of the young people who called themselves “the third generation.” The article provides a new perspective on the mechanisms of rethinking and rewriting the history of the pre-communist period.