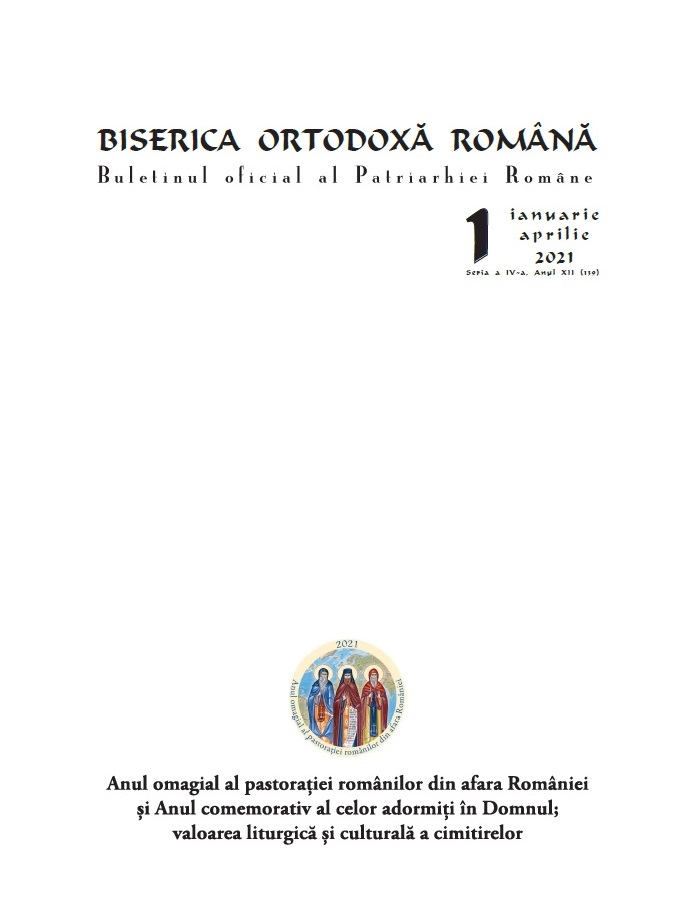 Summary/Abstract: The Joint Standing Committee of the Chamber of Deputies and the Senatefor the Relation with UNESCO marked 65 years of Romanian membership in the United Nations Educational, Scientific and Cultural Organisation by a series of events. They began on 13 April 2021, in „Avram Iancu” Hall – the Palace of the Parliament, with a roundtable discussion on „UNESCO world heritage inRomania – challenges and solutions”, conducted both face-to-face and online, on the International Day for UNESCO Monuments and Sites, celebrated on 18 April every year. The event was attended by representatives of central and local authorities and of the cultural institutions in Romania. In the opening address,Ludovic Orban – president of the Chamber of Deputies, expressed his interestin the efficient capitalizing on, and developing the UNESCO patrimony inRomania. The permanent delegate of Romania to UNESCO, Simona-Mirela Miculescu, spoke about the defining factors in the process of patrimony preservation: „Successful, long-term conservation begins with the steps taken on-site by the authorities and communities of the country holding an asset or element of patrimony that may become the object of a proposal to be submitted to UNESCO”. The delegate on behalf of His Beatitude Patriarch Daniel forthis event was pr. Nicolae Dascălu, patriarchal counsellor and director of Lumina publications, who pointed out that the monuments and sites of the Romanian Orthodox Church included on the UNESCO world heritage list testify to the Romanian creativity and spirituality, worth being protected and being known worldwide. Senator Anca Dragu, president of Romania’s Senate, also presented the essential role played by UNESCO in promoting Romanian culture and its diversity.