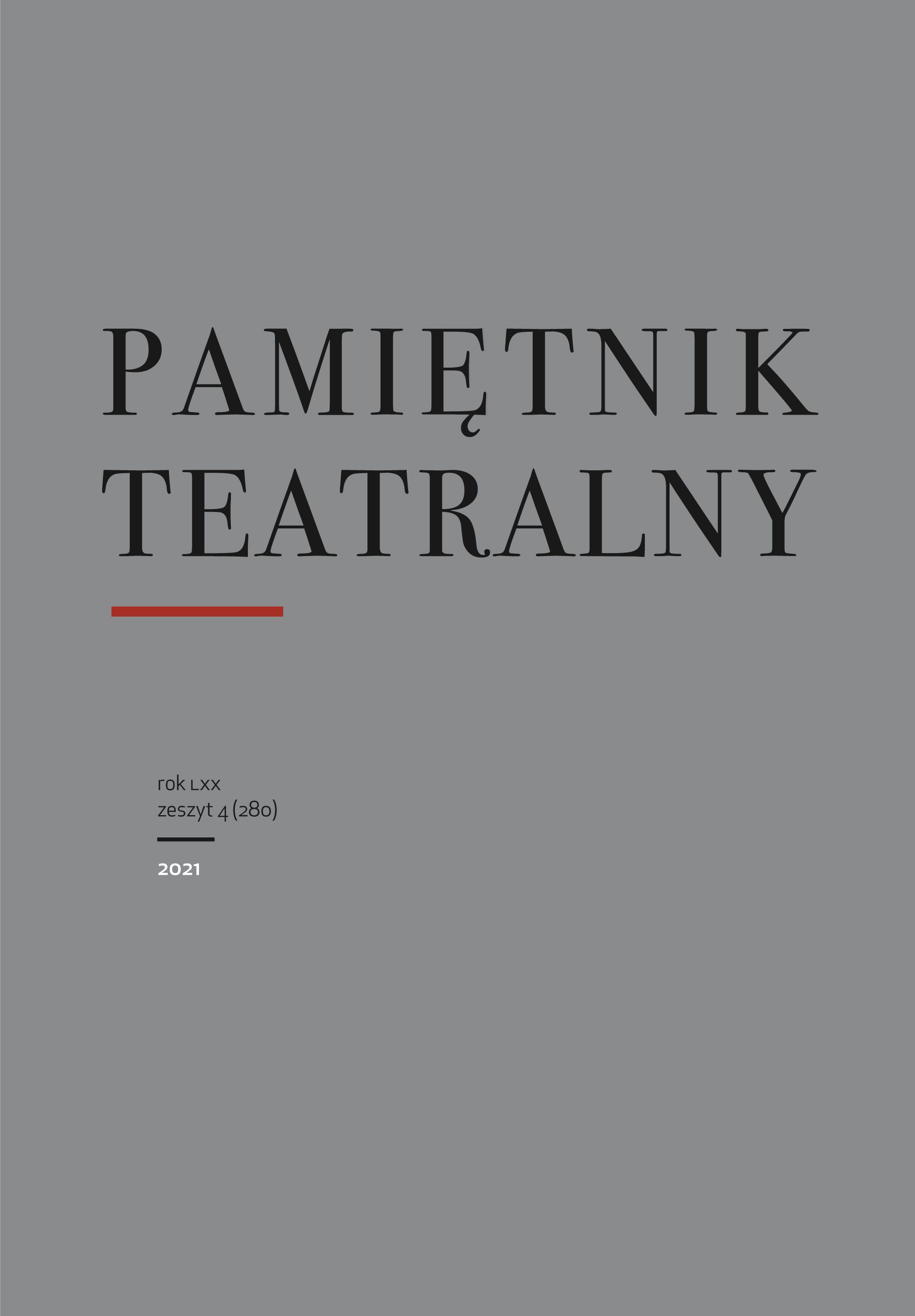 Summary/Abstract: This essay presents Jay Wright’s play Lemma as a historiographical challenge and also as a piece of idiorrhythmic American theater. Consonant with his life’s work of poetry, dramatic literature, and philosophical writing, Lemma showcases Wright’s expansive intellectual framework with which he constructs vivid, dynamic, and complex visions of American life. The “America” conjured here is steeped in many traditions, traditions typically kept distinct by academic discourse, such as West African cosmology, Enlightenment philosophy, jazz music theory, Ancient Greek theater, neo-Baroque modifications of Christian theology, pre-Columbian indigenous ways of knowing, etymological connections between Spanish and Gaelic, the materiality of John Donne’s poetry, and the lives of enslaved Africans in the New World. What is the purpose of Wright’s theatrical conjuration? How do we approach a text with such a diverse body of intellectual and literary sources? The author answers these questions and ends with a call to treat Lemma as a much needed point of view that opens lines of sight into Black and American theater far outside the well-worn territory of the Black Arts Movement.