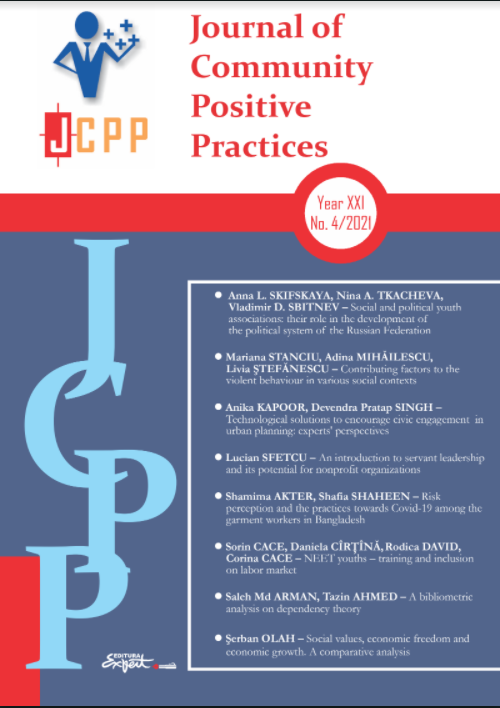 Summary/Abstract: Dependency theory, established after World War II, is a popular theory among economists to portray the relationship between the underdeveloped and the developed countries that conditions the ability of the underdeveloped countries to develop. Several concepts have been merged into this area from different corners, making it interdisciplinary. As a lucrative area of interest in research, the study would like to assess how the concept of dependency theory has been widely accepted among authors from different corners and schools of thoughts and how their research outputs make a significant notation in this area. The research conducted a bibliometric analysis on dependency theory. 1074 Scopus indexed documents in English were considered. The study covered the two pillars of bibliography analysis: performance analysis and science mapping. The study used several formulas to calculate parameters of performance analysis and availed Vosviewer software to make maps of science-mapping analysis. The study concluded that dependency theory is a significant theory in economics and has significant implications in different research publications. This bibliometric analysis surfaces the significance of this theory which would attract researchers in incorporating more interdisciplinary research.