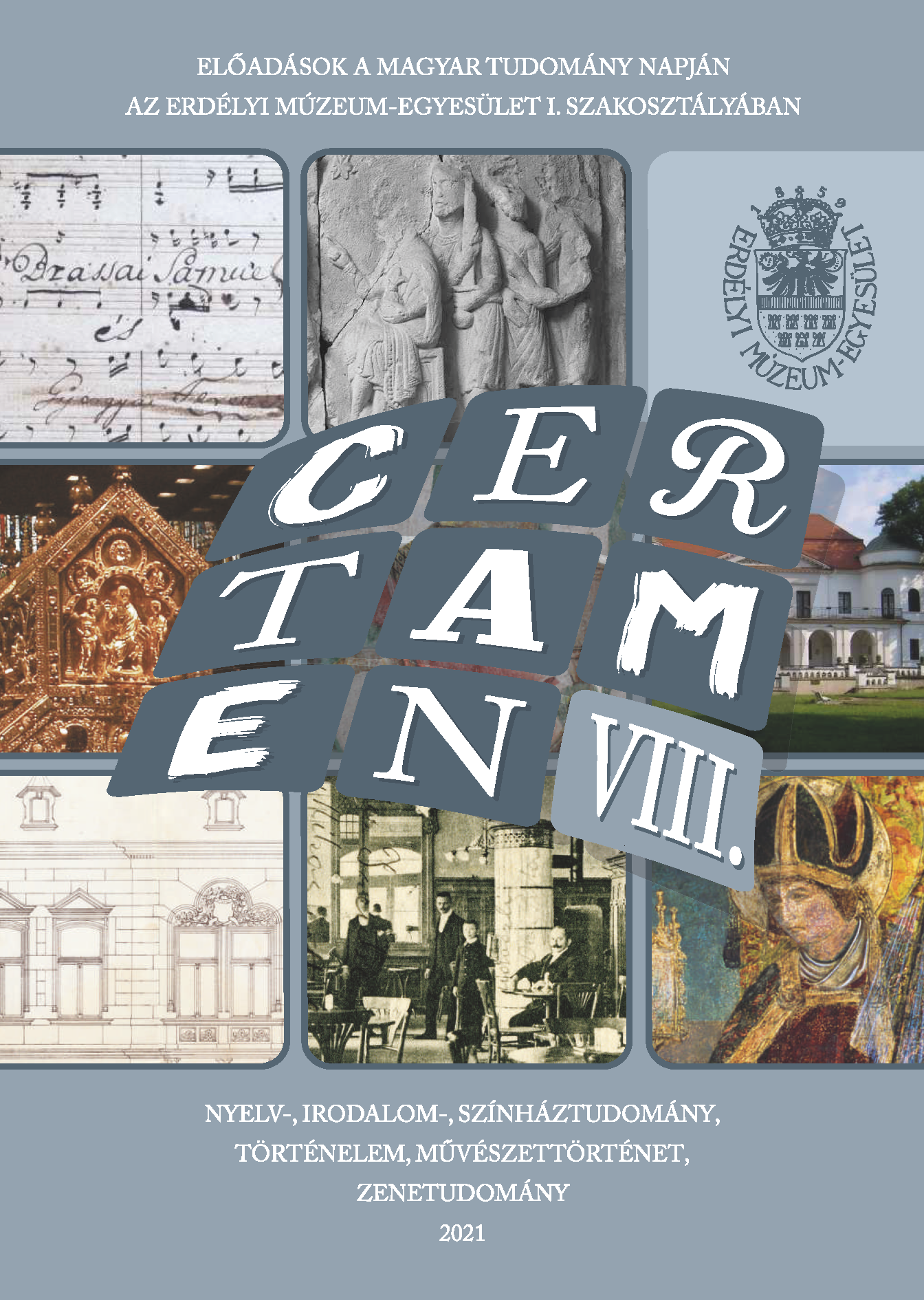 Summary/Abstract: The study examines the way a banker family from Vienna ended up in Southern Transdanubia, and the role it played in the life of the region. Since several members of the aristocracy were indebted in the first part of the 19th century, many of them were forced to sell their lands. This is how the 46 040-hectare manor of Üszög and Mozsgó in Baranya and Somogy Counties became the properties of the Vienna-based banker family of the Biedermanns. The Biedermanns significantly developed their properties for two generations. Rezső Biedermann stood out among all, who created a model manor at Szentegát at the turn of the century. The manor yielded its results in a relatively poor economic geographical environment; mostly the livestock, forestry and industrial crops were excelling. Members of the family were not only famous for their management. Baron Rezső Biedermann and his wife, Elsa Bleichrőder created kindergartens, founded and built schools on their lands. They supported civil society institutions too. Meanwhile, the Biedermanns were living the life of the high society. They spent the summers at Szentegát and Abbazia, while the winters at Vienna and Baden.