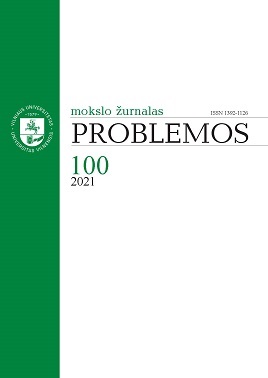 Summary/Abstract: The article proposes to see Confucian role ethics as a philosophical project that puts forward metaethical and metaphilosophical arguments regarding the nature of ethics and the concept of human beings, instead of concentrating on its interpretational work in explicating the nature of early Confucian ethics. Thus, a more fitting context for evaluating the core claims of role ethics is suggested, one that is comprised of different positions, coming from a wide range of philosophical and cultural backgrounds, as well as different disciplines, all of which criticize individualism or formulate a non-individualistic concept of person. Role ethics concept of person, as a totality of one’s lived roles and relations, is discussed by concentrating on the specificity of two key notions in this position, that is, “relation” and “role”. The article ends with a suggestion that the deeper and fuller investigation and exposition of normativity, as stemming from the specific and concrete role-relationships, is the most needed and promising direction of further development of role ethics.