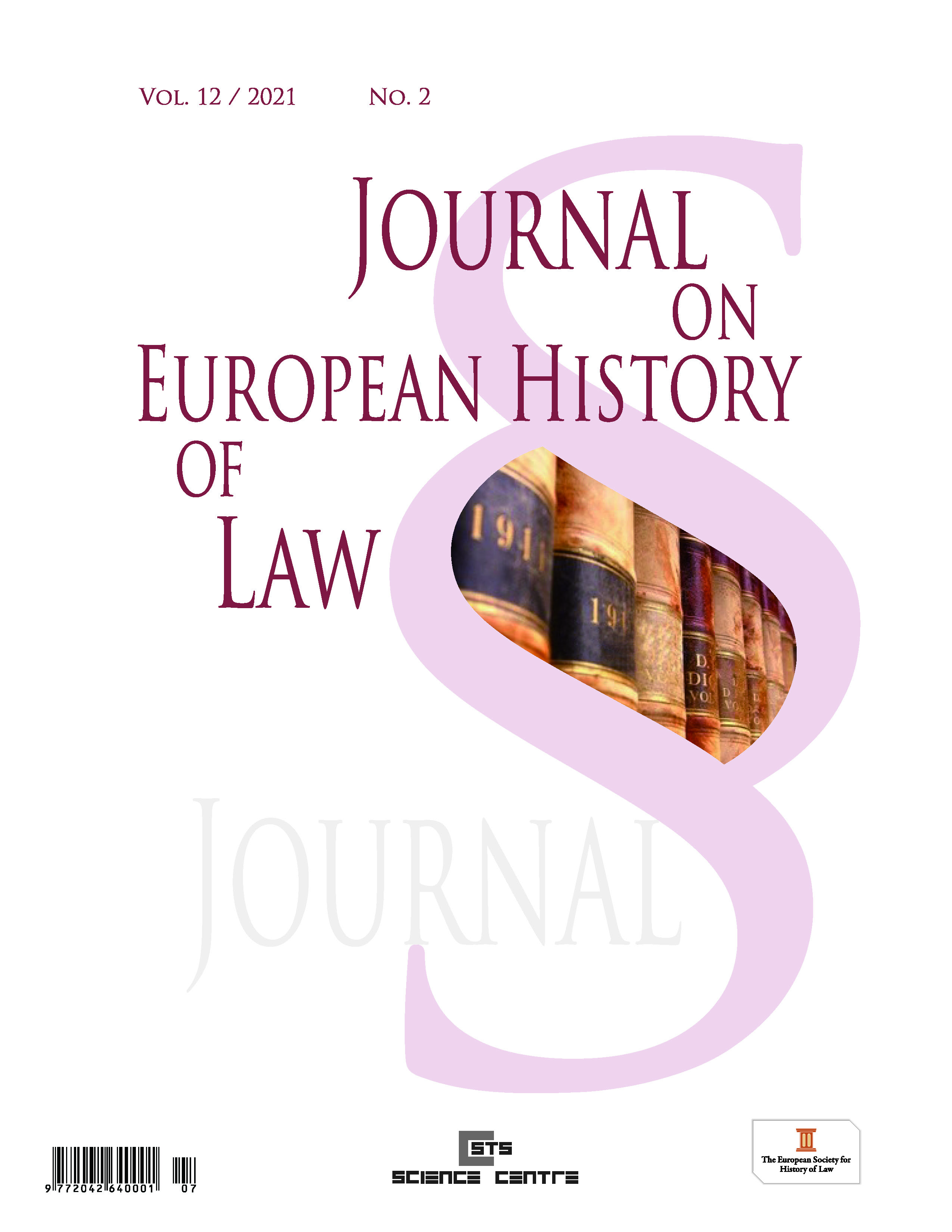 Summary/Abstract: This paper presents the history of penal transportation from Britain to Australia in relation to four distinct ‘phases’ of operation, each signifying a different context, and a series of different features of how convictism operated in Australia – the penological thinking, the nature of the colonies, and the conditions and systems of discipline that convicts found themselves within. The first decades of convictism in New South Wales (and Tasmania) have been described in some ways as a relatively benign system, founded upon an early system of convict assignment, and a series of legal, property and wage rights for convicts. That gave way to a tougher form of convictism, as the early assignment system transformed into a tougher form, alongside the rescinding of various convict rights, and a diminution of their status. That was then replaced by a system of probation, in the face of criticism of the assignment system. Probation was in turn halted as Britain looked to end transportation. Yet another chapter in the story of transportation from Britain to Australia emerged as settlers petitioned for the use of convict labour in Western Australia. That itself was soon ended as transportation gave way to the penitentiary as the main mode of punishment. The purpose of exploring this history is to signal the great complexity within how penal transportation operated in practice, and to set up future work via a natural experiments approach, which will consider such differences in more detail, and crucially, the implications of those differences for the colonies and convict outcomes.