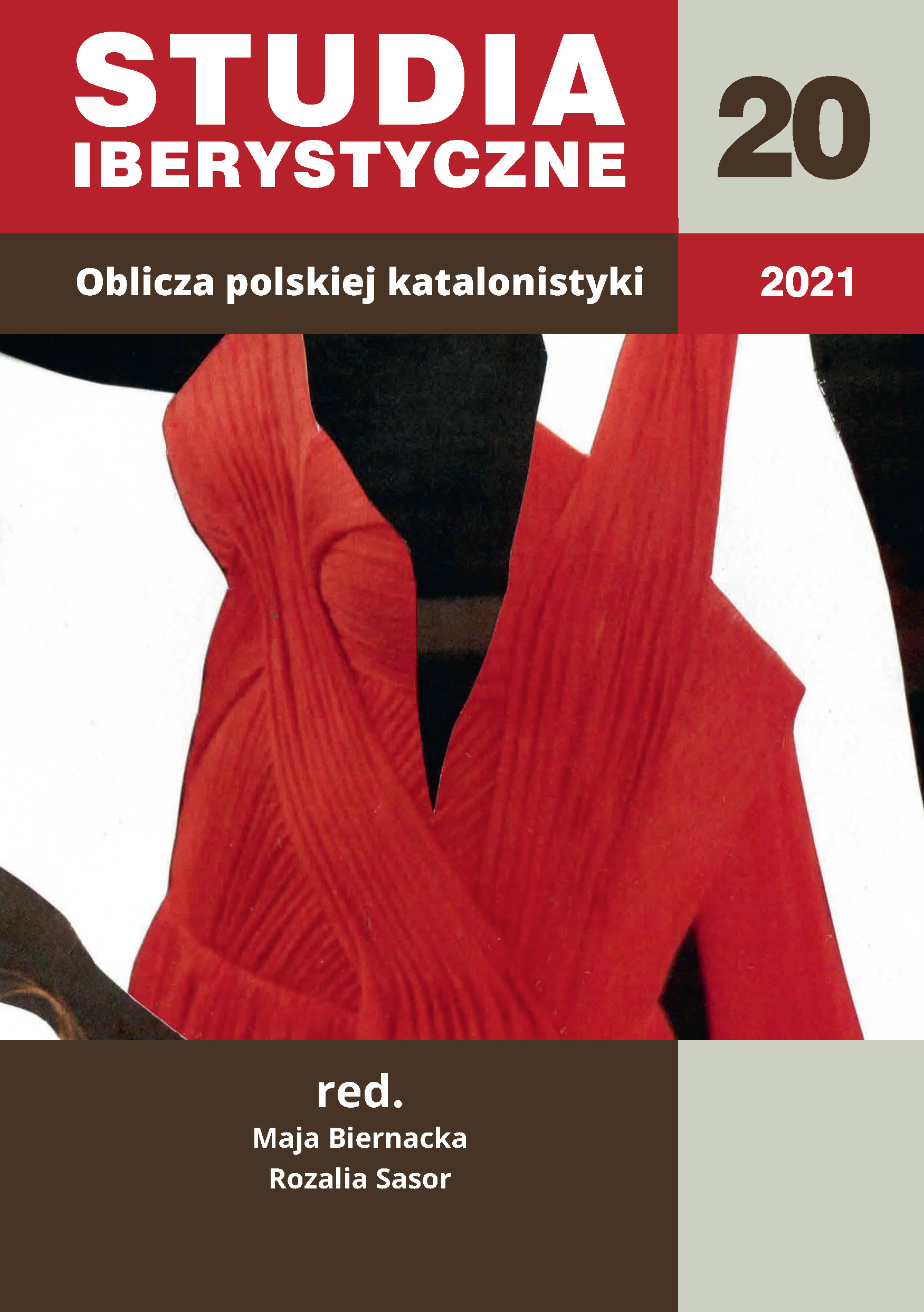 The Dispute over Catalanness: Relations between the Teams and Supporters of FC Barcelona and RCD Espanyol Barcelona

Summary/Abstract: The paper analyses the relationships between the teams and supporters of FC Barcelona and RCD Espanyol Barcelona, in which the dispute concerning Catalanness has been and remains the foremost issue. FC Barcelona is widely considered an ambassador of Catalonia, a symbol of Catalanness and the epitome of Catalanism as embodied through football. Espanyol, its local rival, has to face allegations of being a non-Catalan club, or an outgrowth of Real Madrid in Barcelona. While Barça is the club in which one “does politics” and with which one creates Catalonia (fer Catalunya), it is emphasized that Espanyol and its supporters are not involved in politics and the Catalan national effort. A perennial feud continues between the boards and fans of both clubs; historical, identity-related and ethnic arguments are invoked to demonstrate the Catalanness of one side (FC Barcelona) and its incompleteness or even utter absence in the other (RCD Espanyol). The analysis conducted in the paper shows that FC Barcelona’s exclusive Catalanness and right to represent Catalonia is a historical and social fact, but it has been challenged recently by Espanyol through the Catalanization the club undertook in mid-1990s and a series of public campaigns to undermine the hegemony of Barça in the city and the region. Espanyol is the active side in the contest to overcome FC Barcelona’s monopoly on representing Catalonia, while Barcelona itself focuses on retaining its previous status. The study demonstrates that both clubs are in fact polysemous, which means that Espanyol has supporters who feel first and foremost Catalans and espouse Catalan independence, while avowed opponents of the same idea can be found among the supporters of the Blaugrana, although the club is primarily Spanish and not only Catalan.