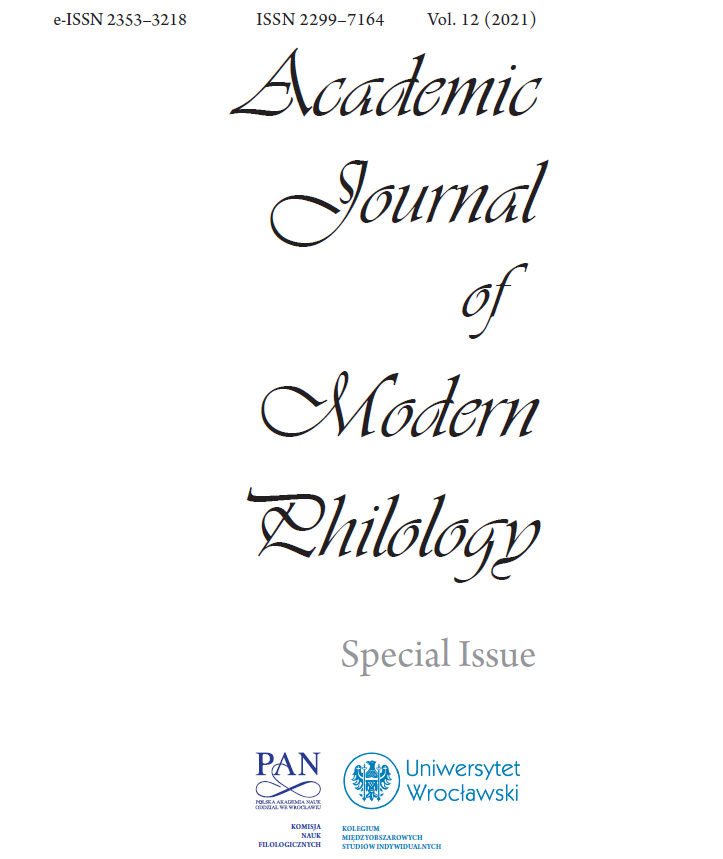 Summary/Abstract: ver since various technologies started to develop at such a rapid pace, people’s lives have been forced to adapt to a new reality. For over a decade now, people have spent significantly more time using digital devices. Following Jung (2005), interactivity is what most attracts people to digitality. As is commonly known, although digital devices seemingly give us an opportunity to keep in touch with friends all day long, they may produce feelings of loneliness. While smartphones and computers are already part of human life, a technology that has been developed in the past years and has found another use is Virtual Reality (VR). The possible junction of Diamandis (2020) and Marr (2020) ideas may lead to a change of the world as we know it. Although its impact is not yet fully present in our lives, the author believes it necessary to discuss the possibilities and dangers that may appear in the next few years, assuming the constant development of technology. VR technology is already present in specialized professions such as aviation (Lele 2011), the armed forces and medicine (Müller-Wittig 2011). Moreover, while VR has found interest in other industries, it is not always effective, as without special training the user might experience a kind of information overload (Yen et al. 2012). Nevertheless, not only training can be conducted, as VR also finds interest in the educational sector and might be used in virtual lessons (Du 2014). The article strives to presents a new look at the issue of VR’s and AR’s possible influence on media society. In this article, the advantages and disadvantages of Virtual Reality and Augmented Reality are gathered, analyzed, and then assessed. The author believes that this paper constitutes an attempt at highlighting the most important issues from an interdisciplinary perspective, linking a scientific perspective with a humanities-based viewpoint.