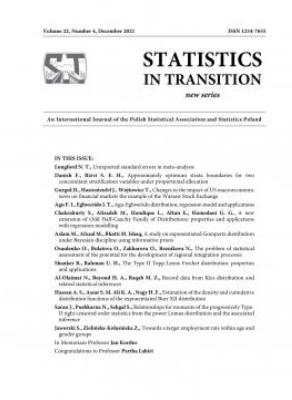 Summary/Abstract: As the origin of the Tifinagh script remains uncertain, this work aims at exploring its probable relatedness with the Phoenician script. Using tools from within topological data analysis and graph theory, the similarity between the two scripts is studied. The clustering of their letter shapes is performed based on the pairwise distances between their topological signatures. The ideas presented in this work can be extended to study the similarity between any two writing systems and as such can serve as the first step for linguists to determine the possibly related scripts before conducting further analysis.