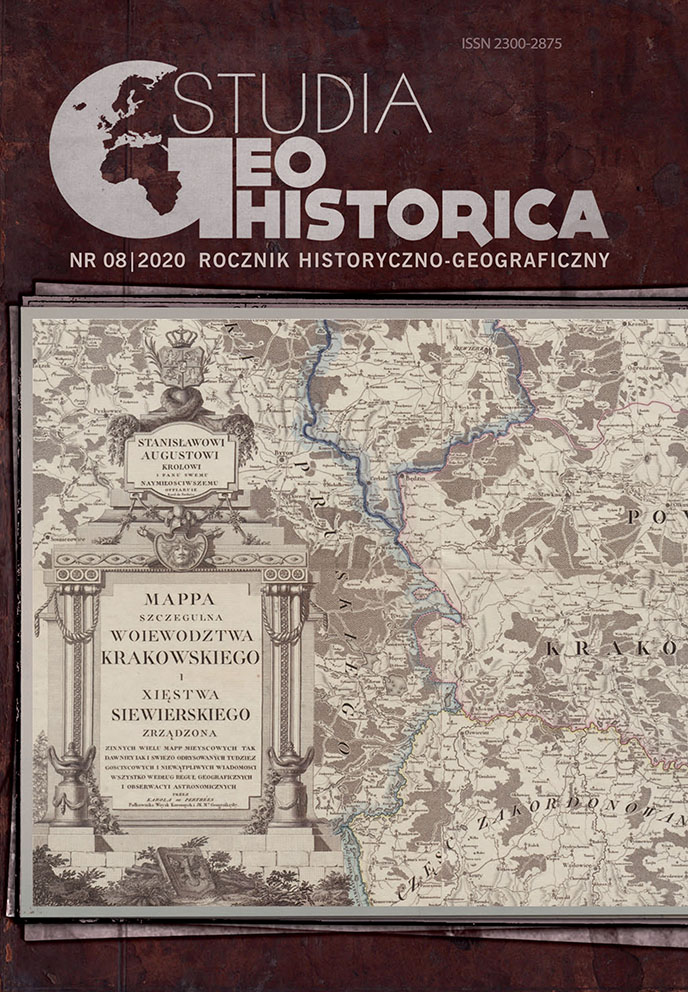 Summary/Abstract: Historians insist that names of places (urbanonyms) are historical sources. A new re-search method of historical urbanonymy may be developed by rethinking different methodologies and the ways of classifying urbanonyms by lin-guists and geographers. The new method can be described on the example of the research of urba-nonyms in early modern Lviv. This West Ukrain-ian city had typical features of a town operating under Magdeburg Law. The dual structure of each urbanonym (proper noun + denotatum), as well as the analysis of six criteria for the classifica-tion of urbanonyms, have allowed us to classify the town’s proper names by their denotata, more precisely by using the concept of items instead of proper noun classification. In the conclusions, it is suggested that the items should be arranged into hierarchic groups which should shed a light on all types of early modern urbanonyms (natural, man-made, and demarcated) and reveal the connections between their levels and their typical features.