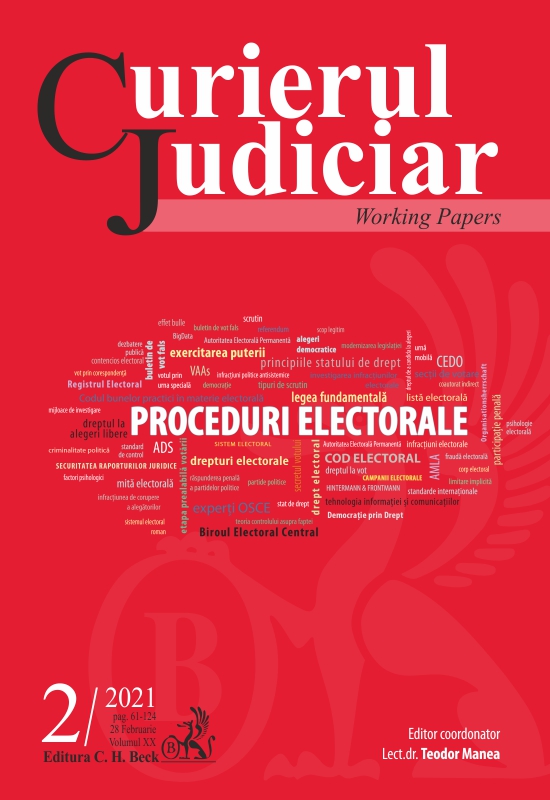 Summary/Abstract: Talking about the Roman electoral system nowadays may certainly seem at a first glance, an outdated approach and one lacking a practical utility. However, if we leave aside the Greek democracy, the Roman electoral system was not only one of the best developed from a procedural point of view, but also one that overwhelmingly inspired modern systems. In the perception of the Romans, the state was not a separate and distinct entity from - and occasionally opposed to - the individual, but a group of individuals linked by various affiliations and sharing distinct obligations and privileges. But the real strength of the Roman state laid in the suffrage of the citizens, given that they had the necessary tools, legal and political alike, to elect those who exercised executive power, a basic feature today in all representative democracies.