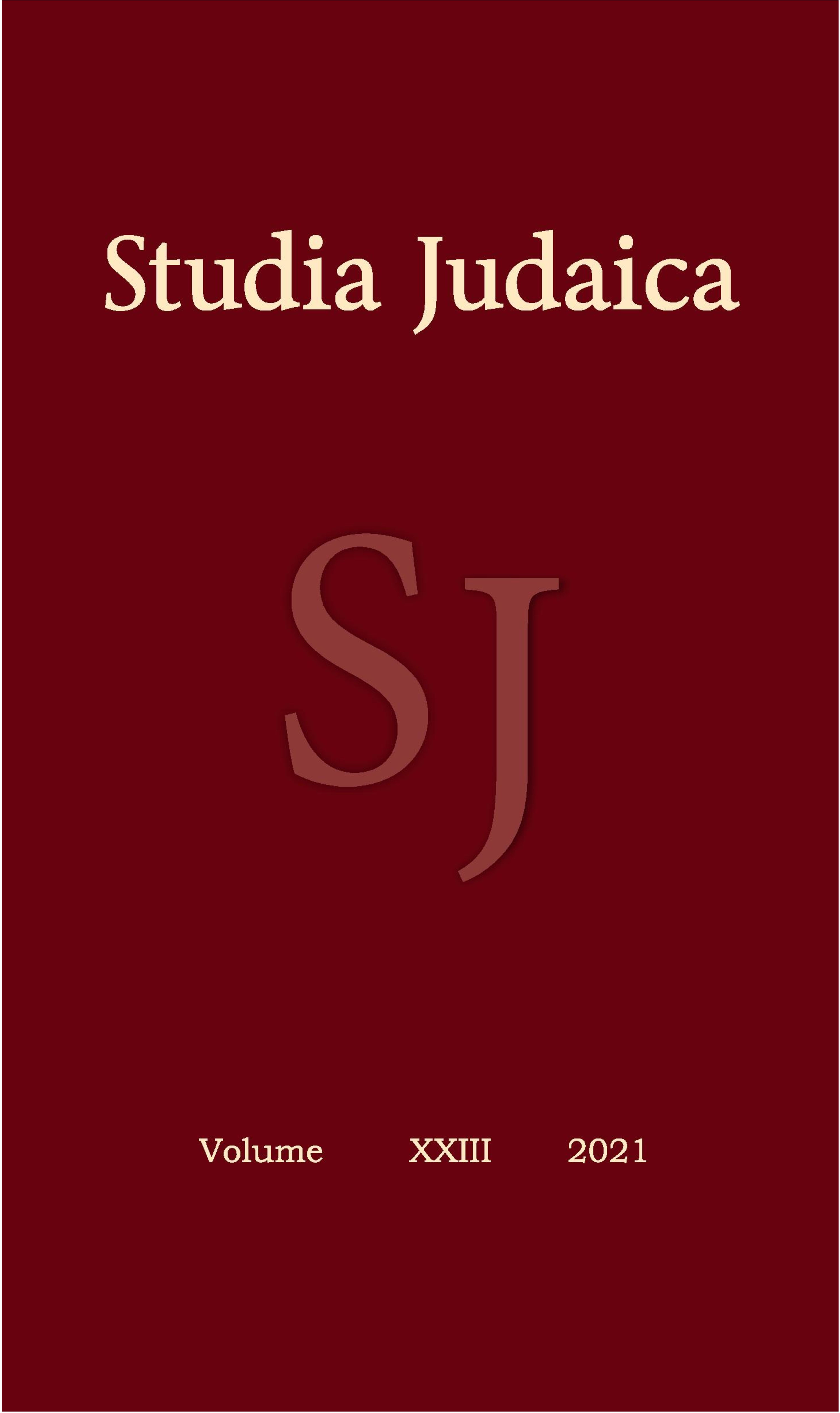 Summary/Abstract: Ladino oral children’s literature served as a tool for educating and imparting values, and Ladino children’s songs played a very important part in the family’s routine. These songs and rhymes were extremely important – while the women did housework, they sung or told rhymes to the children, thereby enriching their language. Likewise, their content was also very significant – until the beginning of the twentieth century, most girls did not have a formal education, but rather learned stories, songs and rhymes according to the oral traditions passed down from one generation to the next. The uniformity and uniqueness of the oral Ladino creations for children as an integral part of the same collection are recognisable by their fixed beat and rhyme. The language is neither flowery nor high-level, with their content centring on the child’s experiences. This lecture aims to identify the thematic and folkloristic aspects of the Ladino songs and rhymes transmitted orally in my family. The compositions were written down from the following informants – my grandmother, Fanny Afia (1911-1991), and my mother, Susan Levi (born 1934). Both were born in Istanbul, Turkey, and immigrated to Israel in 1948. The storytelling took place during housework or childcare, and was documented from their memories. The lecture will include a discussion of two rhymes about a hakham (rabbi) and a rubisa (rabbi’s wife), two lullabies, and six rhymes for playing with babies or young children. The discussion includes a folkloristic, linguistic and literary analysis of the songs.