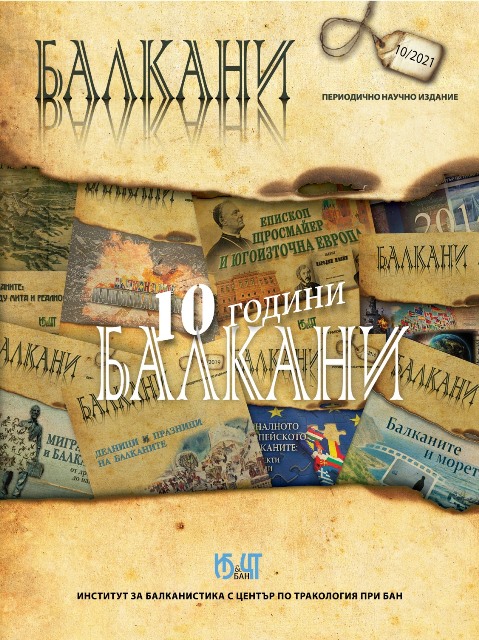 Summary/Abstract: The paper provides a chronological timeline of the cholera epidemics in Bulgaria and the Balkans from the 1820s through the 1920s. In the course of a century these territories were eight times heavily struck by the so-called “blue death” – the cholera. This acute infectious disease was usually imported through the dislocation of military units, as well as maritime and rail transport. It penetrated first the seaports and then the inland settlements. Both the official statistics and the unofficial judgements reveal relatively great fatality numbers which dropped drastically only in the early twentieth century due to mass vaccination among the military and the civil population. The author reminds Gabriel Garcia Márquez’s worldwide famous novels Chronicle of a Death Foretold and Love in the Time of Cholera, and concludes that the mankind should learn better the lessons of history in order to be able to save its honour in the face of new pandemics, the COVID-19 pandemic including.