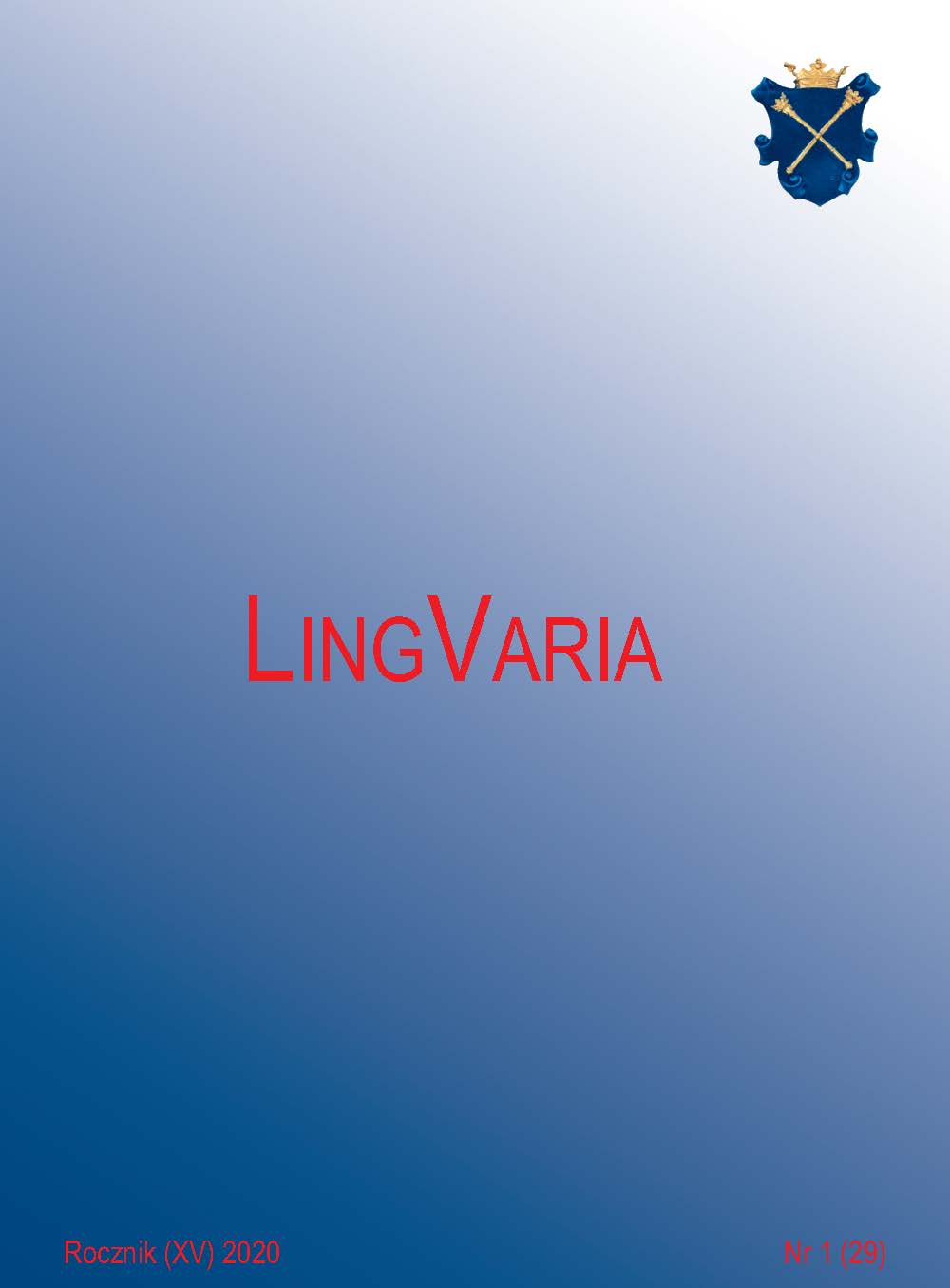 Summary/Abstract: The paper discusses semantic changes and stylistic derivation of the cultural concept of kołtun ‘Polish plait’ (Plica polonica) in Polish and Lithuanian. Although today it is impossible to meet a person with a kołtun on their head, the concept itself, as an element of socially established knowledge of the world, has survived and is still used in various discourses (ranging from dialectal texts and folklore, belles-lettres and journalistic writing, to contemporary Internet messages), to communicate different meanings, both literal and metaphorical.There are similarities and differences between the conceptualizations of kołtun in texts of Polish and Lithuanian cultures. The unifying element is the perception of kołtun as a formation of entangled hair or a mysterious disease that is inscribed into the folk system of beliefs and magical rituals. On the other hand, what sets the analysed concept apart in the two languages, is a much richer resource of folk and colloquial forms (compounds, hybrid words, phrasemes) in Lithuanian, and in addition, the lack of negative evaluation of kołtun in Lithuanian, whereas in Polish the word is often used to describe a backward, small-minded person.