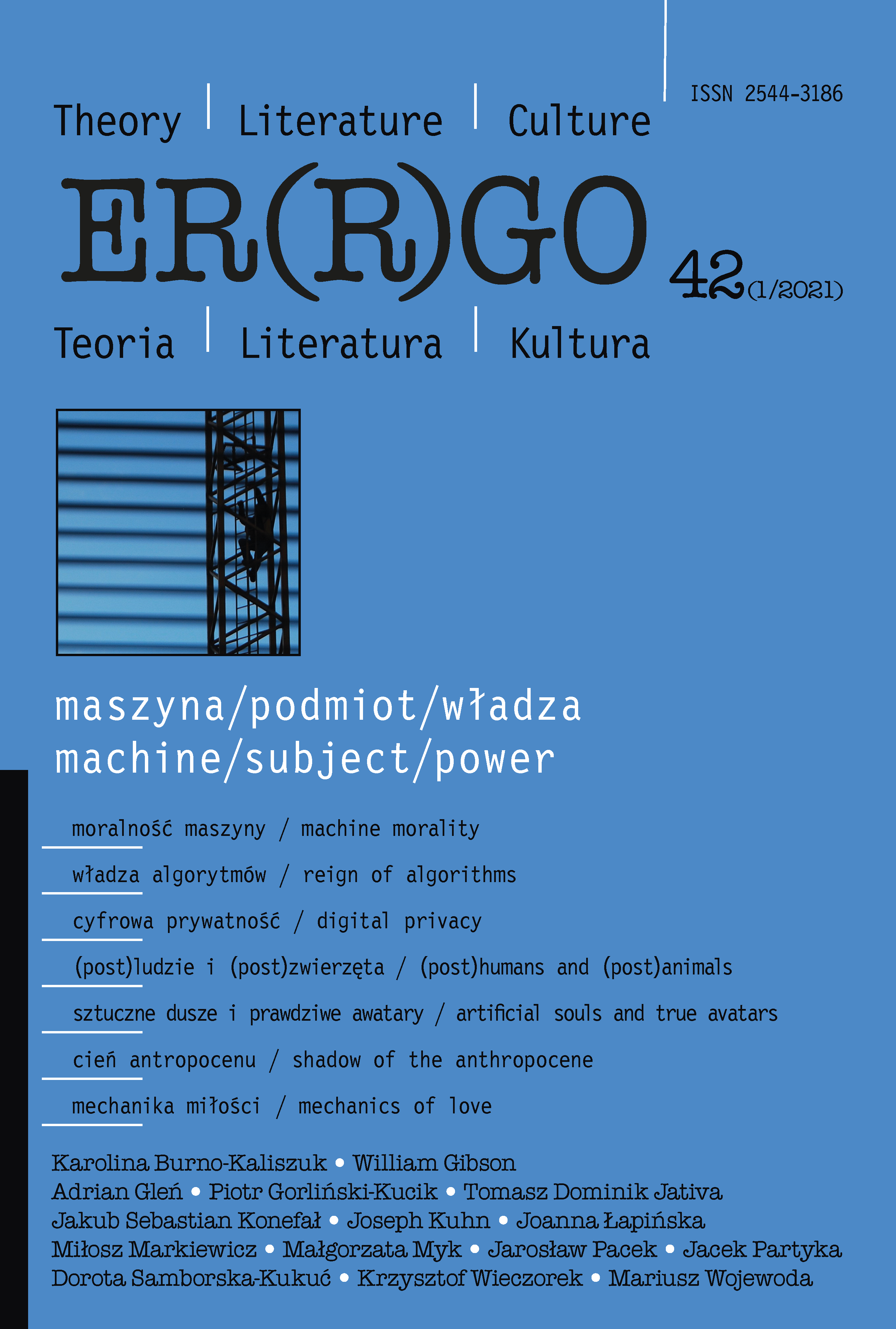 Summary/Abstract: This article attempts to read William Faulkner’s novel As I Lay Dying (1930) within the recent theoretical framework of the Anthropocene. It pays particular attention to the local appearance of the Anthropocene in the interwar American South, which became visible in flooding and deforestation. It argues that the story of the hill-farming Bundren family requires more than an ideological reading that would emphasize the eventual assimilation of the family to the modern market in the New South. It advances instead an ecological-historical interpretation, central to which is a reading of the deceased Addie Bundren as a topographical figure for the toxic southern soil. Her family are seen as continuers of a tradition of “agrilogistics” (Timothy Morton) that dates back over twelve thousand years to Mesopotamia. The article tries to identify the consequences of this reading for Faulkner’s representation of character, which can be seen as a static product of the deep time of geological periods. Finally, it argues that Darl Bundren’s subjectless, extreme consciousness is the only one in the novel that has some comprehension of the advent of the southern Anthropocene, although he has no way of extracting himself from this advent apart from absolute madness.