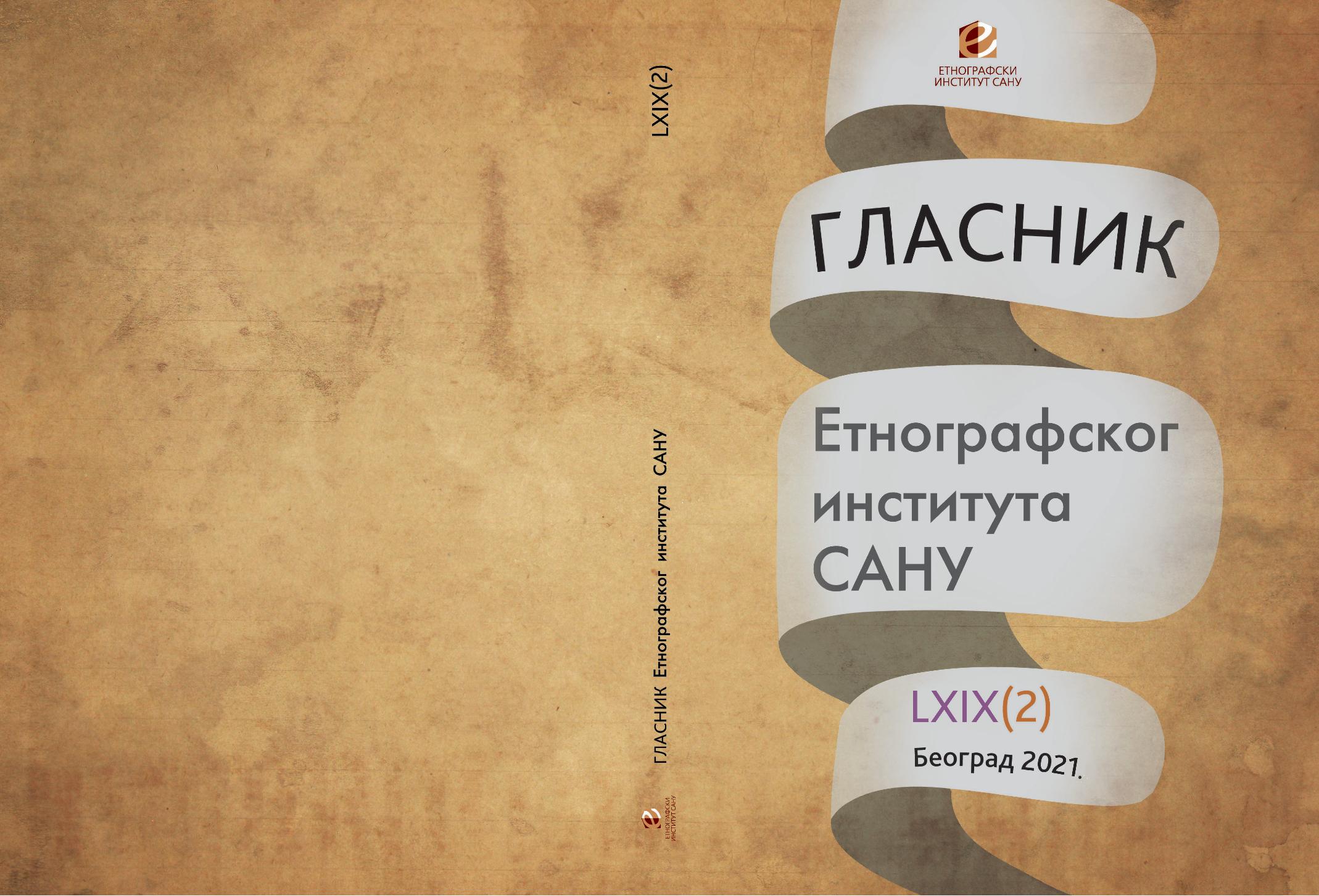 Summary/Abstract: This paper analyses professional biographies of the first female Serbian doctor Draga Ločić Milošević (1855–1926) and Smilja Kostić-Joksić (1895–1981), a female paediatrician and a professor at the Faculty of Medicine in Belgrade. Although they did not belong to the same generation, their biographies have so much in common. Similarities are obvious especially considering their social status and political and intellectual elite’s attitude towards first educated women. Draga Ločić, the first woman with diploma in medicine from Zurich University, was not able to find the job in the state medical institutions after returning to Belgrade. Only after being persistent and taking additional professional exams she managed to get position but only as a medical assistant, with twice lower salary than her male colleagues. She did not manage to achieve equal status until the end of the professional career. Doctor Draga Ločić was a philanthropist, feminist and active suffragette. Her professional and educational heiress, female paediatrician and scientist Smilja Kostić-Joksić, managed to become a part of the intellectual elite but to a limited extend. Before the beginning of World War II she had an assistant status and was a woman with the highest academic status in the Kingdom of Yugoslavia. In the socialist Yugoslavia due to ideological disagreements, she was dismissed from the University. These two biographies are evident examples how concept of public patriarchy functions in practice. Public patriarchy is not conditioned with any chronological nor ideological context but instead, it is always present and dominant within the discourse of women’s position in the society.