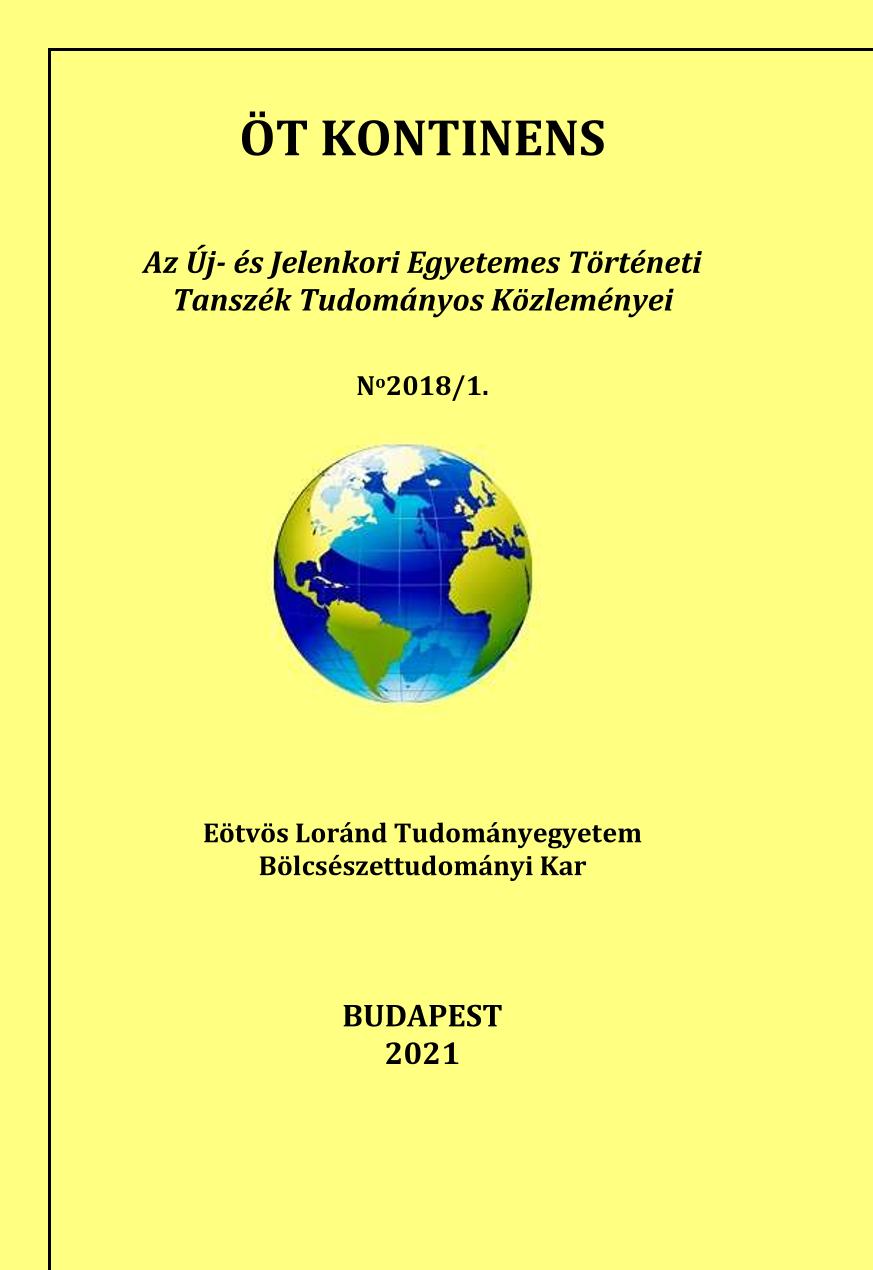 Summary/Abstract: It is promising, however it is not easy to present the issue of minorities in the Austrian constitutional regulation between 1848 and 1867. It is tempting, interesting and significant, since the main problem concerning the survival of the state of the multinational Habsburg Monarchy was the national minority issue. The question raised seems difficult, multi-layered and partly contradictory, since there were numerous constitution drafts and law proposals came into effect during the period between the Revolution of 1848 and the Austro-Hungarian Compromise of 1867 and different starting positions were expressed in them. The general motivation of the civil-democratic movements was emancipation and political participation. Their claims were drafted based on the constitutional rights. Complying with constitution was in the forefront. The need for the recognition of the non-German and non-Hungarian inhabitants’ linguistic and political rights was in close relation with these requirements. In the focus of the Individual demands and programmes were self-governance and the autonomy of politics of the nationalities. At the same time raison d'être of the multi-national Habsburg Monarchy also emerged. The role of the Slavic nationalities in the Monarchy only emerged as a marginal issue.