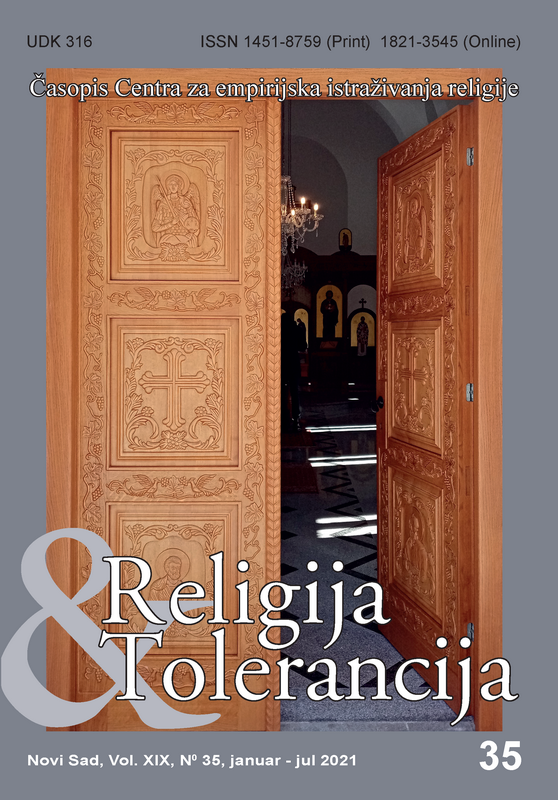 Summary/Abstract: By studying the position of the Christian people under Ottoman rule, we wanted to give as complete an insight as possible into their position, as well as their role in the Ottoman Empire. It is clear that the expansion of the Ottoman Empire caused a change in the way of life, as well as the status of the population. The Serbs found themselves in such a huge and strong Empire, who, after the extinction of the last hope for a free life, faced numerous troubles and fiscal obligations. It is often pointed out that the Ottomans, skillfully using their maxim to rule the conquered area for as long as possible, managed to extract the maximum tax from the conquered Christian people and cut it as realistically as possible. Four groups of taxes speak about the obligations of the people towards the Ottoman state: ordinary monetary obligation, agricultural-production obligation; free and extraordinary obligation, to which this work is dedicated.