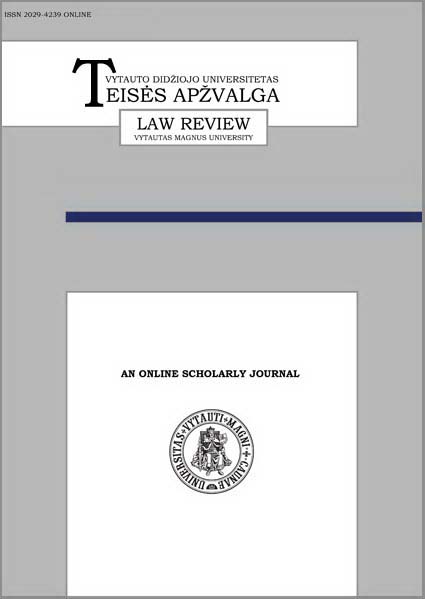 Summary/Abstract: The German sociologist R. Darrendorf believed that conflict is the creative beginning of social life and the source of freedom in society. Contradictions and conflicts are a progressive factor, they move society forward, they cannot be eradicated, but their course can be streamlined. The scientist, investigating conflicts, proposed a method for their regulation, dividing them into stages. One of these stages is the agreement by all parties to the conflict with the "rules of the game", which means the constitution, statutes, agreements, etc. All "rules of the game" relate to the ways in which contradictions are planned to be resolved, and from the point of view of industrial sociology, these include: negotiation, mediation, arbitration and compulsory arbitration. If initially the Russian legislator envisaged the use of mediation only in civil, arbitration and family disputes, today it is becoming increasingly obvious that the institution of mediation can be applied much more widely. It seems that mediation will be a sufficiently effective means to resolve conflicts arising in places of detention. A closed environment in which hundreds of people with different levels of education, life history, experience and tolerance are found - as a catalyst for any contradictions and conflicts that arise. In such a society, one word is enough to entail a fight, a riot, to commit a new crime and recidivism. Currently, various researchers and employees of the penitentiary system are trying to introduce mediation into the work of correctional institutions. In order for such work to become legal and systemic, it is necessary to develop a theoretical and legal concept of penitentiary mediation. A variant of this concept is presented by the authors in this paper. The concept of penitentiary mediation and its classification depending on the subjects of the conflict are proposed. The goals, objectives and principles of penitentiary mediation are determined. The immediate goals are conflict resolution and minimization of the level of conflict in a correctional institution. The long-term goals are the prevention of offenses and crimes in a correctional institution and the prevention of criminality of convicts after serving their sentences. The principles of penitentiary mediation include legality, confidentiality, neutrality, voluntariness of the procedure, safety, competence of the mediator, focus on achieving the goals of punishment. The functions of penitentiary mediation, its objects and subjects are revealed. The functions include the following: analytical, conciliation, educational, preventive and methodological. The object of penitentiary mediation is the social relations that arise in conflict situations between the subjects involved in the process of execution and serving the sentence of imprisonment. Subjects of penitentiary mediation - convicted to imprisonment involved in the conflict, a professional mediator (neutral), psychologists of the institution, employees of the administration of the institution, personnel ensuring the safety of the procedure. Conclusions are presented on the importance and necessity of penitentiary mediation and the conceptual understanding of it in order to improve the state’s criminal-executive policy and to increase the effectiveness of the fight against crime.