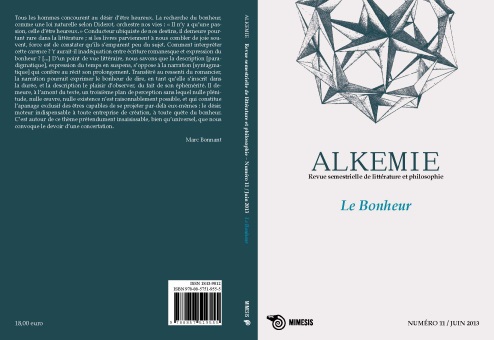 Summary/Abstract: Philosophy seeks spirituality. The notion of « theoretical » allows us to situate any philosophy unfolding as a spiritual exercise. This analysis of Aristotle’s philosophy is based on the critique if the ancient doctrines as seen by the historians of philosophy, taking into account their power to relate theory to practice; their characteristics form the corpus of the research. His analysis shows that ancient philosophy is not always explicit as far as its relation to spirituality is concerned. This relationship appears in a double movement: reveal the power of linking theory and praxis, or reveal the limitation due either to structuralism or to speculation. The issues of theoretical, intellect agent and divine intellect are other elements that determine Aristotelism as a spiritual practice of philosophy. Research has, thus, explored the markers of this spirituality.