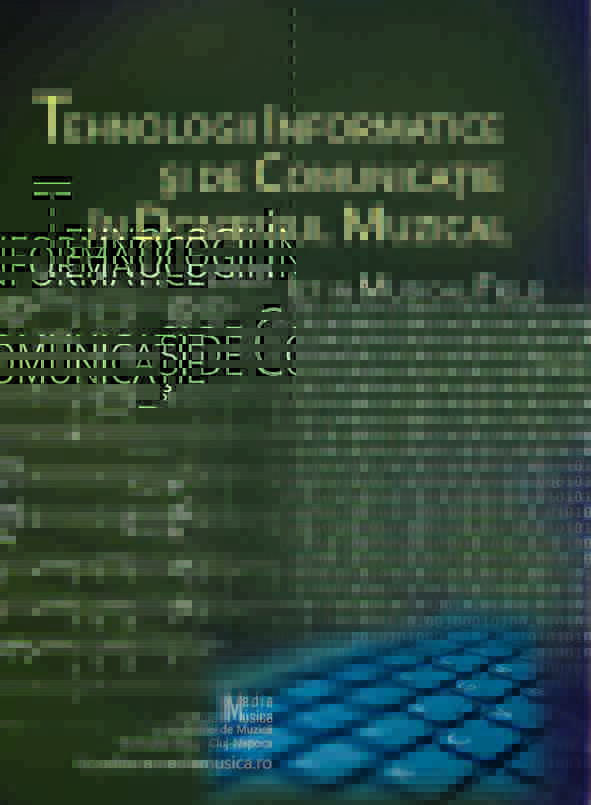 Summary/Abstract: Herbert Marshall McLuhan was a visionary whose grasp of technology’s impact on humanity was accurate in predicting a host of effects which only now seem to at last come to the forefront of everyday reality. Although his commentaries were associated with media in particular, they are just as pertinent regarding any other technology we develop and employ, especially now as the dawn of conscious A.I. is upon us. Inspired by Edgar Allan Poe’s story, McLuhan warned against the possible perils of humanity’s extension into technology, a vision recently echoed by other influent visionaries such as Stephen Hawking, Elon Musk and Bill Gates regarding A.I. This paper explores the role A.I., against all anxieties, may play in actually reaching that age McLuhan longed for, a time which the humanity will leave it at that…, at least for a while.