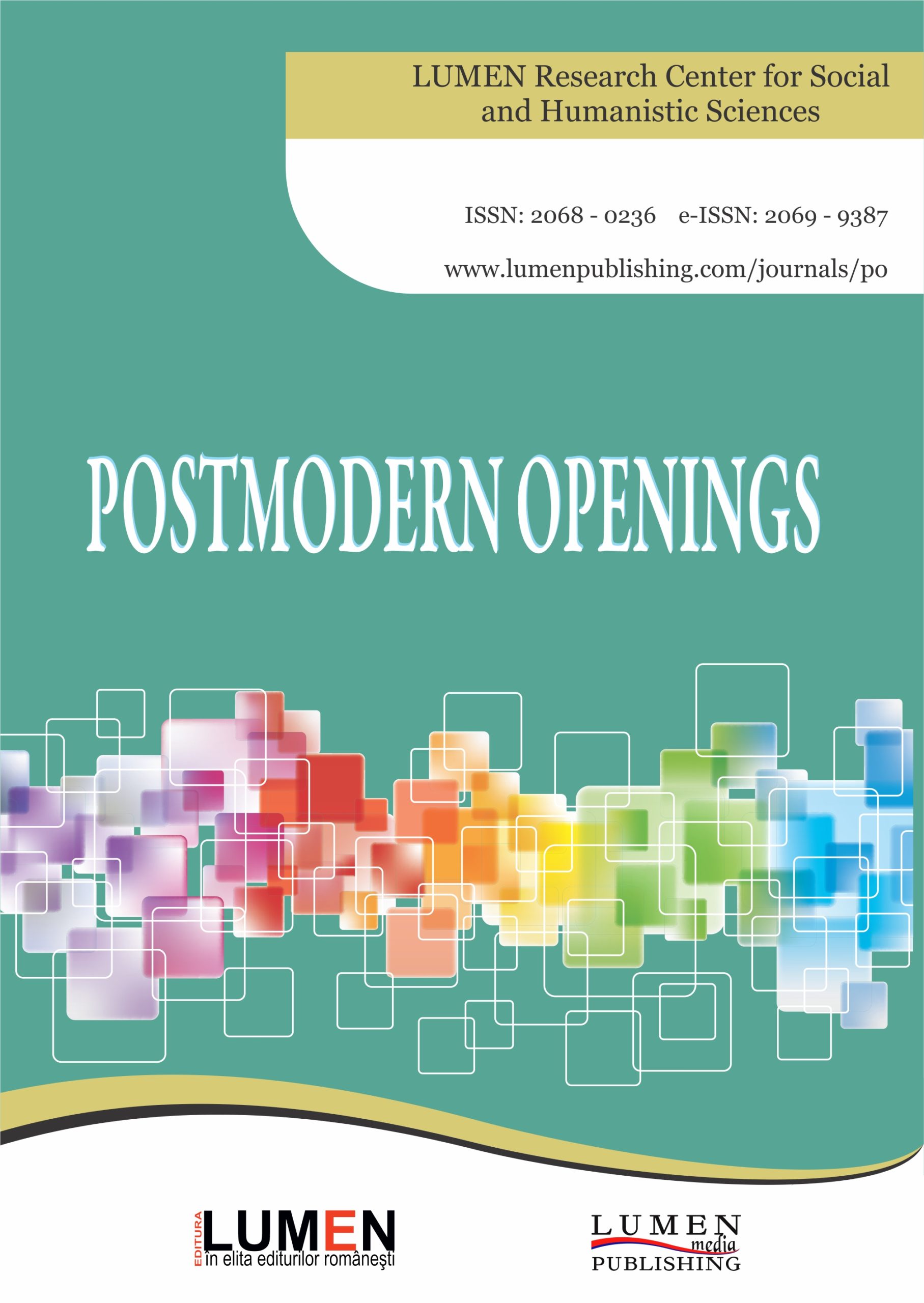 Summary/Abstract: This article aims to present the philosophical perspective upon the birth of the idea of the individual and the consequences of the discovery of the self-image on the techniques of image reproduction from the Renaissance to the present day. The process of projecting the self-image into the public space acquires a special importance with the elaboration of the portrait technique in the Italian painting of the 15th century. Through Leonardo da Vinci's paintings, this technique of reproducing self-image reaches a certain perfection. Following the evolution of this kind of projections and reproductions of the self-image, it is found that there is an obvious tendency by which the individual tends to free himself from certain patterns, or rather canons, which a certain epoch imposes. This process manifested in the visual arts corresponds to a new philosophical perception of man opened by the works of Ficino and Pico della Mirandola. The assertion of a new type of dignity, correlated with the idea of the microcosm, of the Renaissance man will lead to an affirmation of his own personality and especially to an increase of the will to power reflected more and more in the works of art. With the resurgence of the Italian renaissance, artists and philosophers experienced a decline, but found a favorable space for their development at the court of Elizabeth I, Queen of England. The art of portraiture, but also the philosophy of renaissance survives and is even more flourishing at the court of this queen. But the most important moment of this renaissance is marked by Dutch art after its liberation from Spanish rule. From this moment on, the emancipation of the individual will occur on an unimaginable scale until then. Analysing the Dutch art of portraiture from the seventeenth-century, we identify the fact that painters tried to reproduce images belonging to a wide variety of people, regardless of their social status or wealth, and, as such, the self-images began to be reproduced in a democratic manner. Finally, we will investigate the philosophical aspects that occur with this increasing process of mass reproduction of self-image, especially with the advent of photography and, in particular, digital photography, but also with the possibilities of posting images through contemporary social networks like Facebook, Twitter or TikTok. We conclude that the excesses of such a reproduction of self-image lead to new social behaviors, which were defined by Ioan Petru Culianu as ”subjective power”, i.e. that form of power experienced directly by a subject.