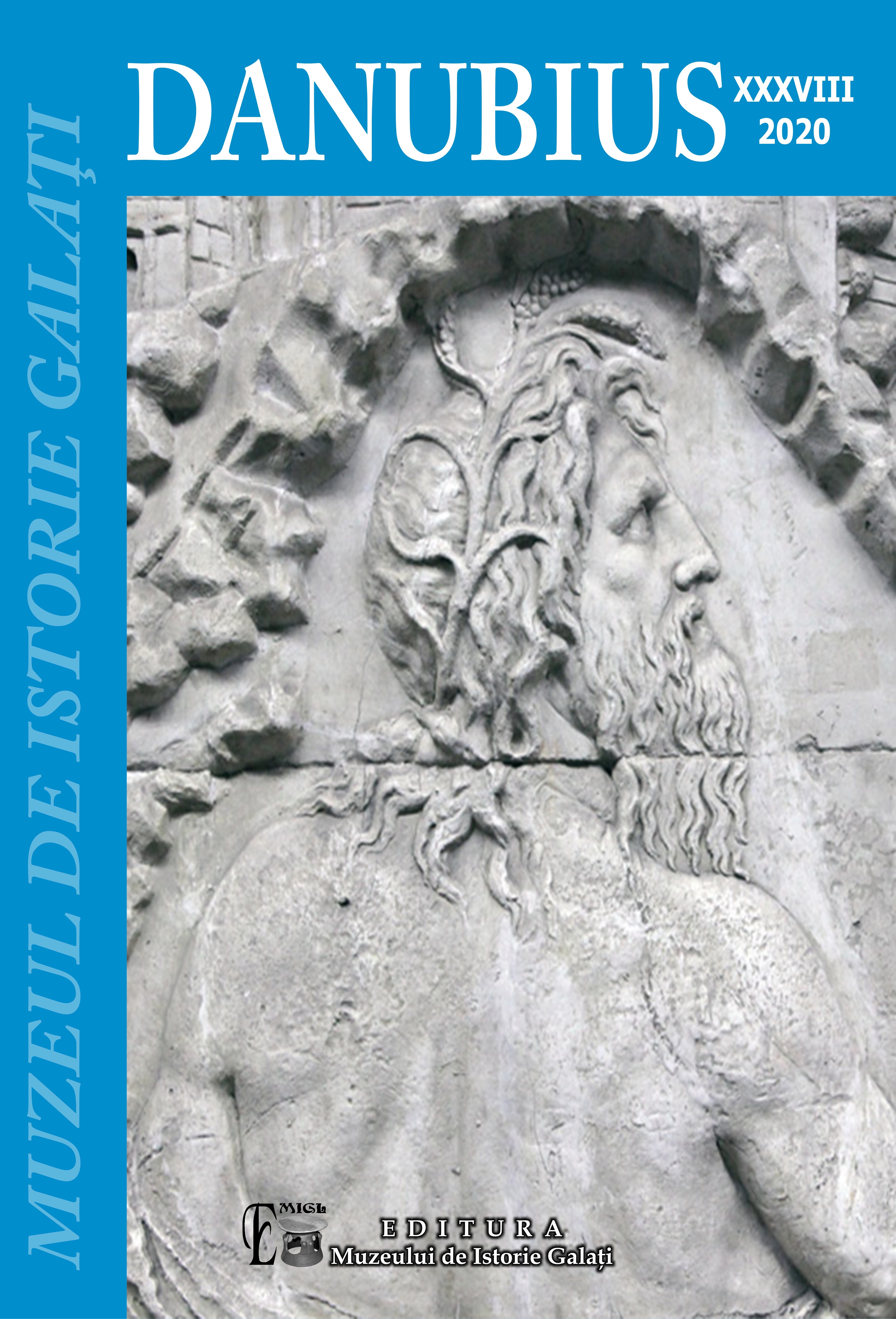 Summary/Abstract: From the second half of the 19th century until the beginning of the First World War there was a significant economic progress in all sectors of economy on the territory of Galicia, which in that historical period was under the authority of the Austro-Hungarian Empire. Along with various aspects of influence on the development of agriculture in the region, the article reveals the impact of popular science education, which was one of the key criteria for the promotion of the economic management newest methods. This allowed the region to progress economically, which was significantly behind other regions of the Austro-Hungarian Empire before the beginning of the study period. There was a breakthrough in methods and approaches to farm management in the studied period; mechanization of processes, new technologies of soil cultivation, and land reclamation were introduced. Agricultural processing industry started to develop intensively. A serious consideration was given to breeding, which had a positive impact on the development of livestock breeding. All these aspects have led to significant improvements in the industry’s performance.