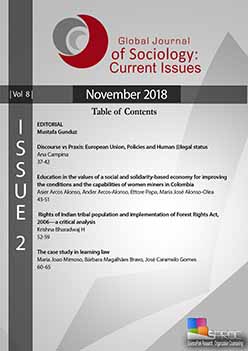 Summary/Abstract: The history of land acquisition including forests is not new in India. The same has been in existence since the conquest of British. A number of laws and policies were framed from time to time which restricted the rights of tribes and forest dwellers. Some laws even displaced them. The Forest Rights Act, 2006 was enacted to give recognition to rights of scheduled tribes and traditional forest dwellers. The paper intends to analyse the implementation of the Act and understand the impact of change it may have brought.