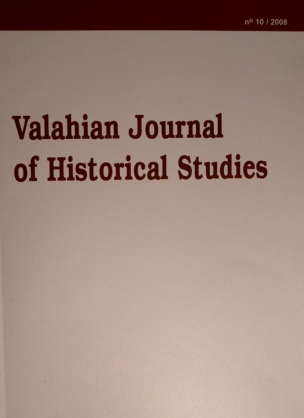 Summary/Abstract: One of the new approaches in the Cold War studies is the importance given to the role of ideology and culture in analyzing the decision-making process, the term ideology being largely interpreted, not only in the sense of political ideology, but also in the sense of perceptions of threats, selection of friends, evaluation of opportunities, historical memories, “ideas, norms and values”, “world view”, what people think or what meaning people gave to different things. Leffler’s book is a part of the new Cold War history, bringing new data from the Soviet and American archives and in the same time a new and fresh approach and interpretation.