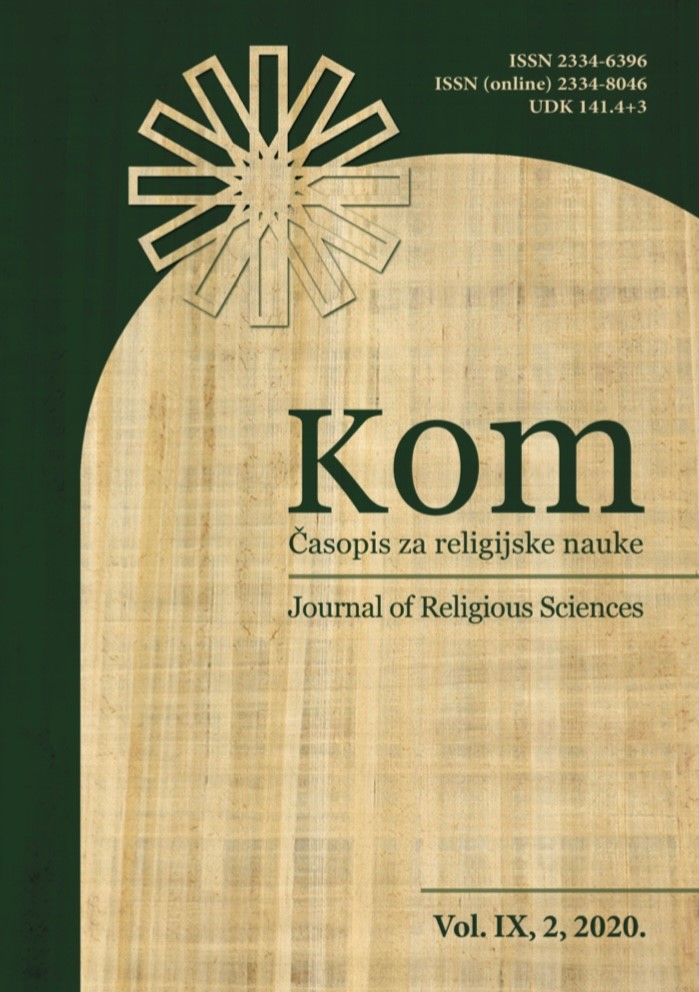 Summary/Abstract: The Holy Quran, as the greatest source of Islam, has always been the origin for multiple interpretive attitudes throughout the history of Islam. The existence of Mūtashābīh (multivalent or ambiguous) verses in the Holy Quran has opened new room for the introduction of various approaches in the interpretation including social approach and Feminist interpretation as one of its examples. After a brief introduction of Islamic feminism, this essay elaborates on the most important principles of feminist interpretation in contrast to traditional or classic ones such as gender equality, equality of rights, avoiding patriarchalism, complete freedom of intellect in understanding the Quran, the principle of non-contradiction among various sections of the Quran, and etc. Finally, the above principles are evaluated and criticized upon different elements including non-patriarchal nature of traditional interpretations, true viewpoints of the Quran regarding the equality of rights and gender equality, invalidity of eisegesis or subjective interpretation and matriarchally oriented approaches of feminist thinkers in exegesis of the Quran.