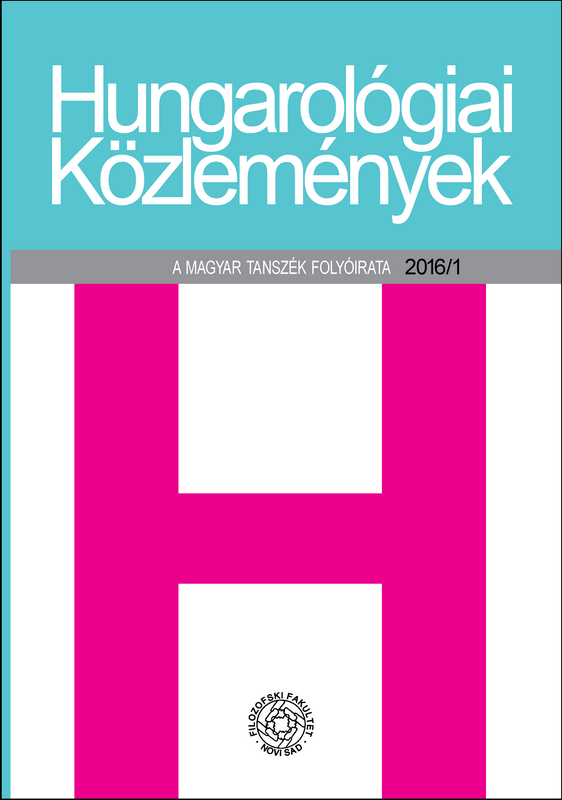 Summary/Abstract: It comes from the anthropomorphic nature of language that names denoting parts of the body are often found as the key-word of phrasemes (somatic phraseologisms), and since this type of phrasemes can be found among the earliest collections of phrases and idioms, their study is also significant from diachronous aspect. The study examines types of meaning change among 17th–18th century somatic phraseologisms. There are a great number and varied wordings of phrasemes containing body parts, and we are making an attempt at defining the phenomena and the types of changes, and also, at describing features beyond certain semantic phenomena generally characteristic of Hungarian phrasemes. Our study encompasses interrelations between structural and semantic changes, e.g. paradigmatic relationships between phraseological units, changes of the key-word and phraseological synonymy and antonymy. The change of valence relationship can also bring about changes of meaning; in the analyzed early texts the process of phraseologization happens parallel to the transition from concrete to abstract, during which metaphorization plays the key role. The basis for the corpus study are texts written by Gáspár Heltai, Péter Bornemisza, István Magyari and Péter Pázmány.