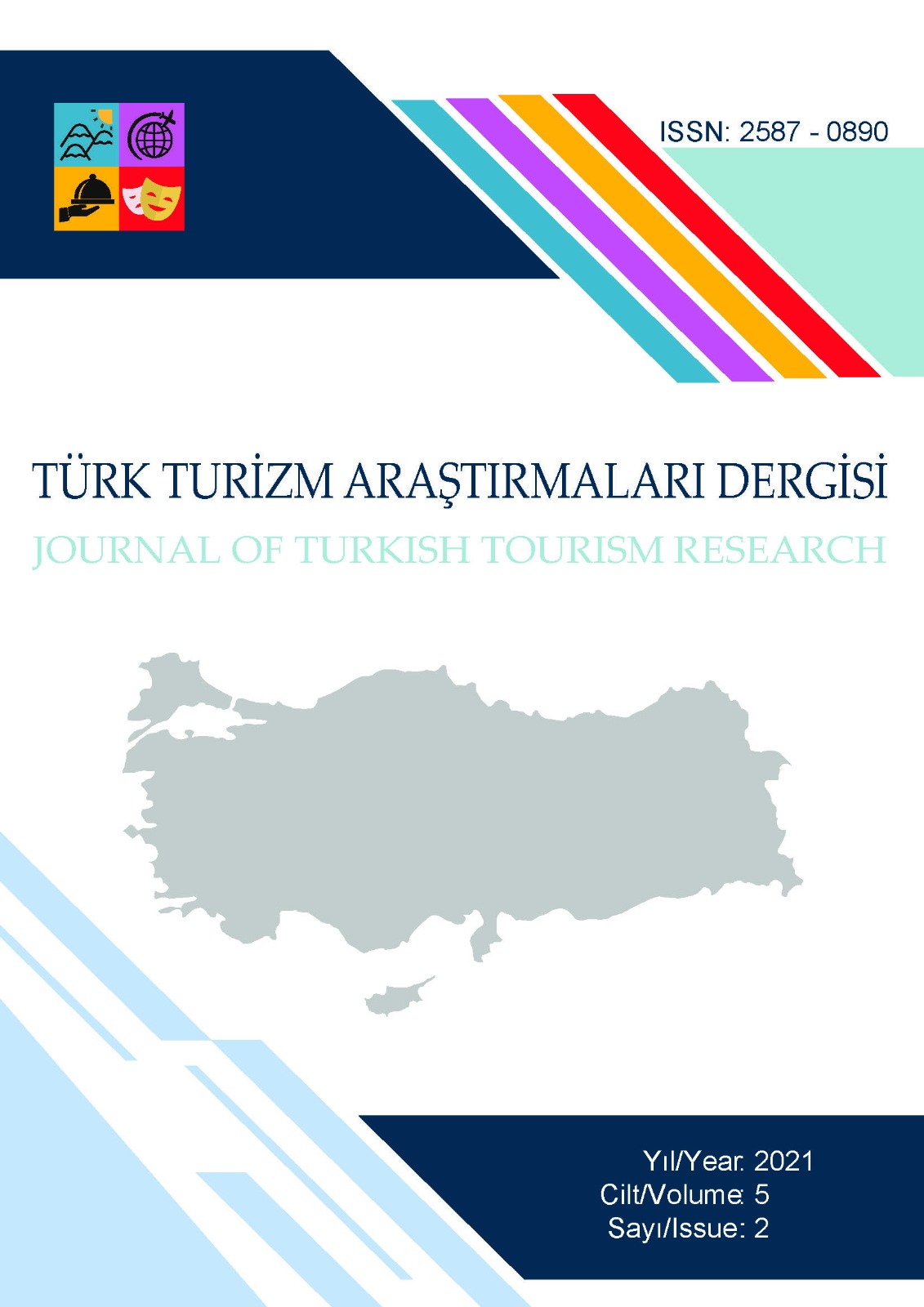 Summary/Abstract: Tourism having characteristics of flexibility, heterogeneity is a fragile industry. For this reason, it is affected by any positive or negative incident happening all over the world. The purpose of this study is to analyze the relationship of this fragile tourism industry with economic crisis and terror attacks through the examples of the September 11, 2001, attacks and 2008 Global Economic Crisis.In this study where qualitative research method used, frequency analysis method among content analysis methods have been applied. Target population of the study is composed of academicians who have the command and responsiveness of the September 11, 2001 terrorist attacks and the2008 Economic Crisis, and those who have opinions and information about these phenomena and are currently managing tourism businesses. The sample magnitude of this study has been formed by using maximum sample survey strategy and interviewing 30 participants. As a result of the study, it has been determined that terrorism and economic crises affect the tourism industry and their effect levels change according to the scale of the events.