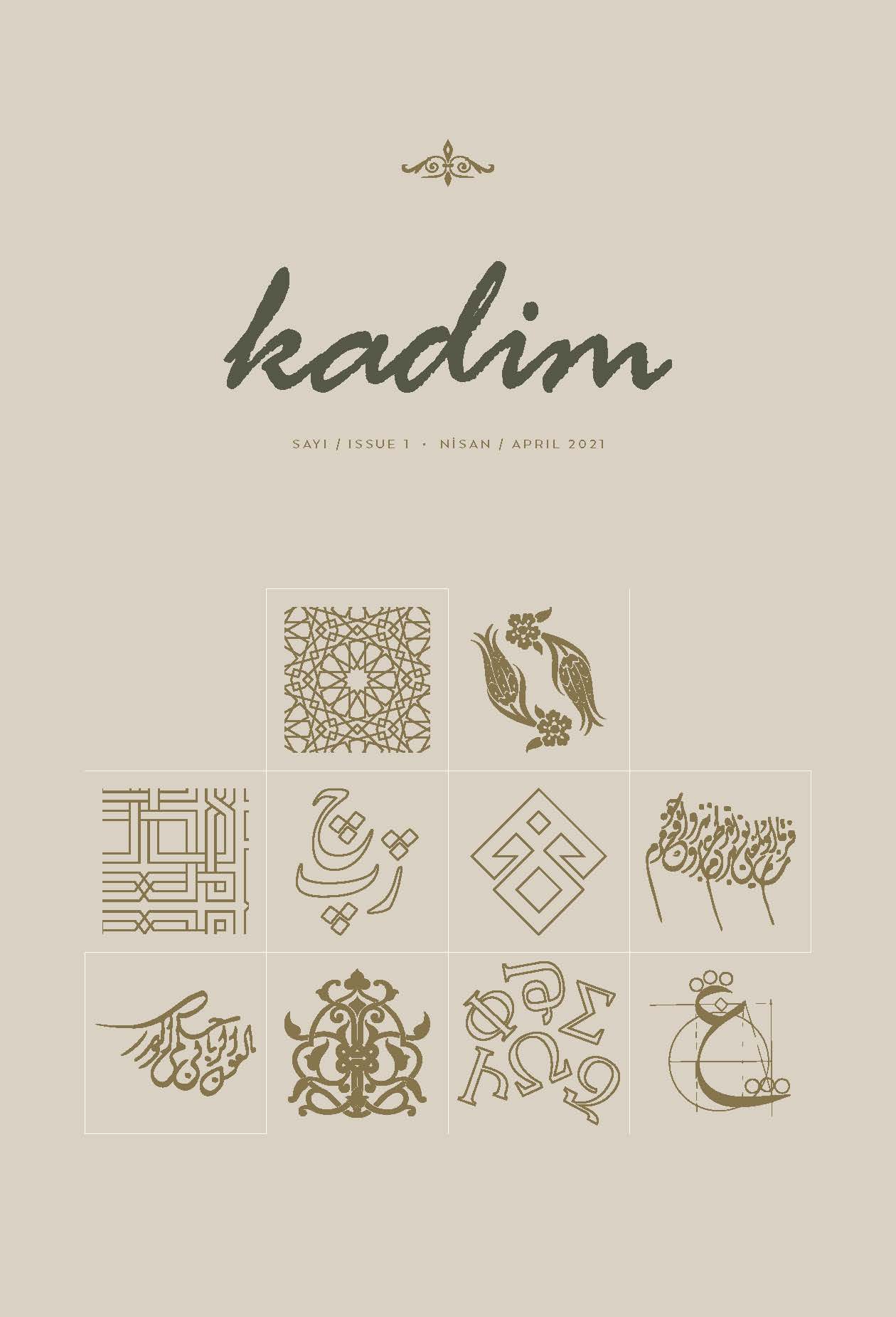 Summary/Abstract: This study aims to determine the demographic status of urban nonmuslims of Anatolia in the first half of the sixteenth century. It surveys urban nonmuslims either sharing the same quarters with Muslims or having social and economic relations with the Muslim population. This study's primary sources are the tax registers giving information on socio-demographic aspects like the number of nonmuslim settlements and inhabitants. The article also investigates entitlements and names recorded in the registers to analyze some tendencies towards nonmuslim populations. Thus, it presents that nonmuslim groups had lived in harmony in the Ottoman Empire until the nationalism movements of the nineteenth century.