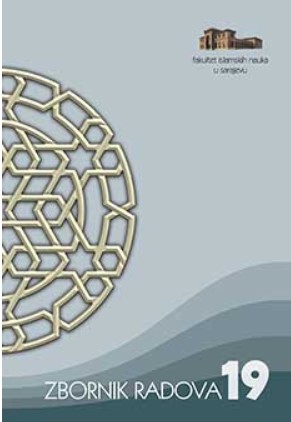 Summary/Abstract: Many Muslim countries are at the receiving end of Western imperialist pretensions, not only economically and politically, but also ideologically, culturally, religiously, and even militarily. At the same time, Muslim societies are weak and divided in many ways including along Sunni-Shi‘a fault lines. As a result they are unable to resist those pretensions and sometimes they are even contributing to them. This is also the case with Bosnian society which, instead of initiating a process of integration and of overall strengthening, is weakening and being eaten away even religiously. This makes it important to pay attention to the Shi‘i understanding of the role of the Prophet and his exemplary life (sunna), because only by getting to know each other and by engaging in a constructive inter-Muslim dialogue can Muslims liberate themselves from prejudices, suspicions and animosities, and build a strong and a productive community before achieving the goal of an aware community (umma).